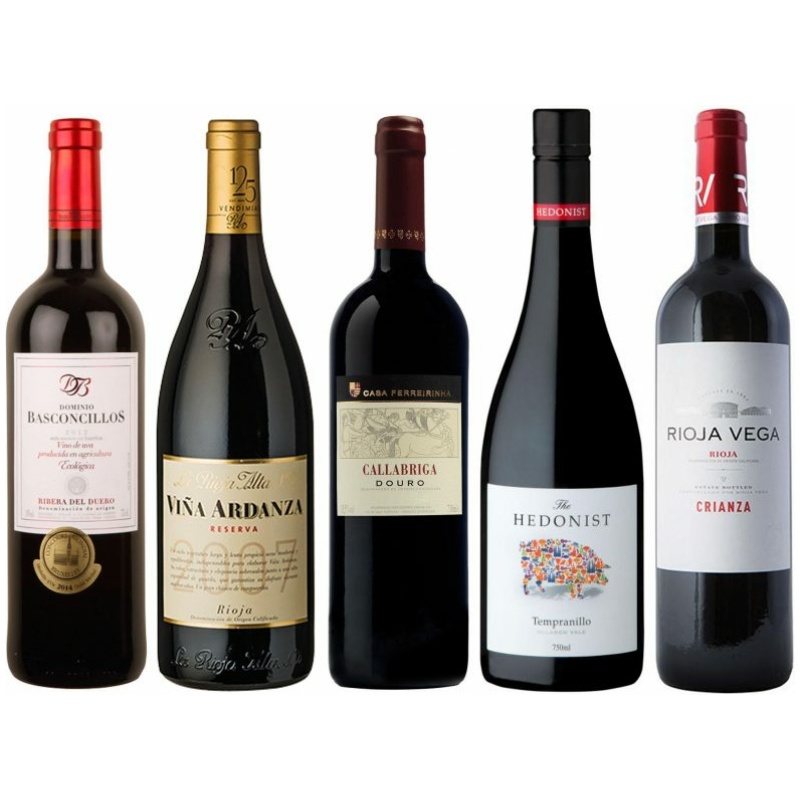 Discover the popular Rare Red Red Blend and have it delivered to your door today.

About the Producer: Scotto Cellars

Scotto Cellars is a fifth-generation family winemaking company that produces California wines under a wide range of classic varietal labels such as Chardonnay, Pinot Noir, Cabernet Sauvignon and Zinfandel. The company has its origins in the wine business, founded in 1909 in Brooklyn. New York in the Dominic Scotto ship sealant. In return, his Italian naval officer, his father, made wine for friends and family on the Sicilian island of Ischia. In the 1940s, the family created Villa Armando, one of the oldest wine brands in the United States. In 1963 Anthony Scotto moved with his family from New York to California, initially buying a winery in Livermore Valley. The Scotto Cellars company itself was founded in 2004, when Anthony Scotto III took over the family business. In 2009, production capacity was doubled with the expansion of the winery under the Scotto Family Cellars brand. The Sera Fina winery in Amador County was founded the following year as a personal project of Paul and Whitney Scotto. Scotto Family Cellars is one of the company's top brands, along with Silver Peak of Sonoma County, Anthony & Dominic of Napa Valley (for Pinot Noir) and Russian River Valley (for Chardonnay), as well as Brownstone Winery, Heavyweight and RR Rare Californian collections of wine. ... Several dozen other wine labels are also produced, as well as a range of specialty products such as sangria and chocolate-flavored wine.