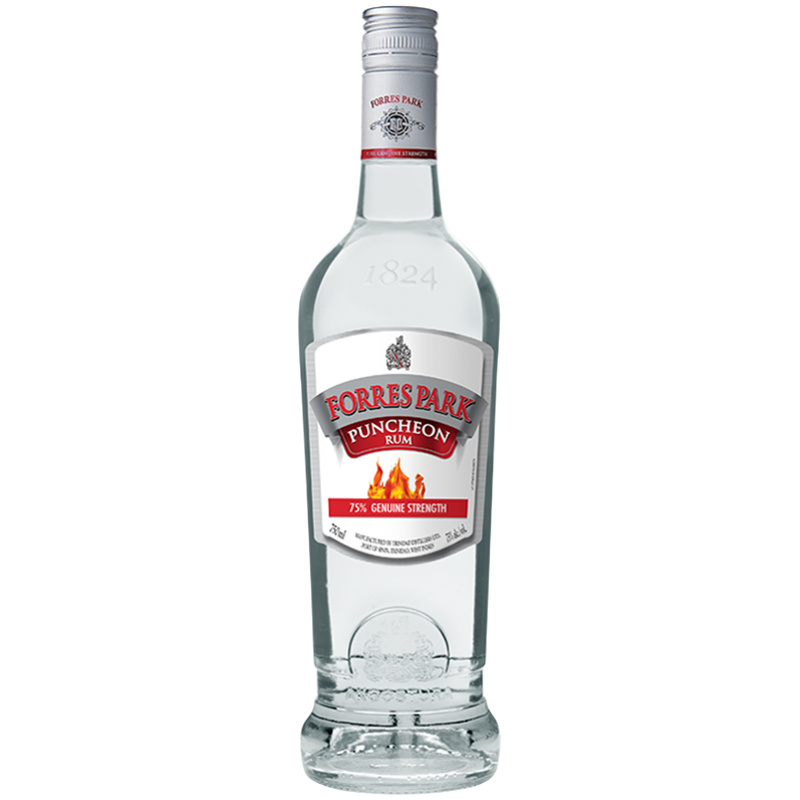 Discover this Puncheon Rum and get it delivered to your door. Puncheon rum is a heavy-type rum made in Trinidad and Tobago with a high percentage. Forres Park, Caroni, and Stallion are three local brands that produce bottles that are 75 percent alcohol by volume. The manufacturers of Caroni Puncheon Rum are reported to have created the first puncheon rum around 1627. The term ‘Puncheon’ comes from the large wooden casks in which the rum was stored, known as ‘puncheons.’ In the 17th century, the first rum distillation took place on Caribbean sugarcane plantations. Molasses, a by-product of the sugar refining process, may be fermented into alcohol, which was first discovered by plantation slaves.