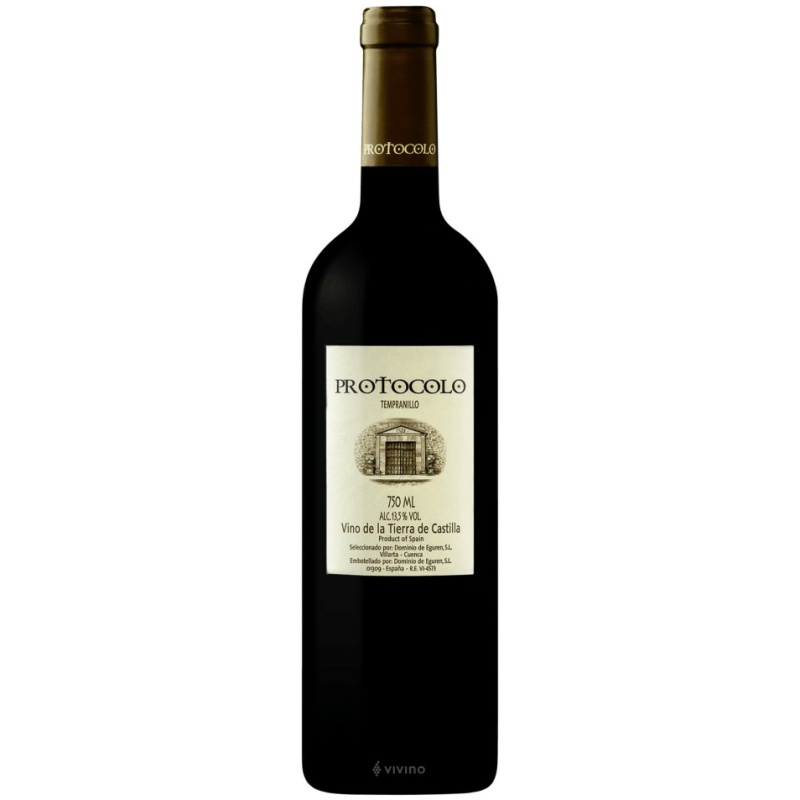 Tempranillo is a Spanish grape type that produces rich, full-bodied red wines with spicy and fruit driven flavors. Tempranillo is the most well-known grape variety in Spain, although it is most closely linked with the Rioja and Ribera del Duero wine regions.

With a low viscosity (in other words, the liquid isn't thick), Tempranillo has a strong and structured taste. When compared to other black wine types like Cabernet Sauvignon or Teinturier, Tempranillo grapes have somewhat thinner skins. The viscosity of the wine is mostly determined by the density of the skins during fermentation. So, if you prefer rich flavors without becoming syrupy, Tempranillo might be the wine for you!

Tempranillo thrives in areas that alternate between cold and hot throughout the growing season. It's a robust grape that can withstand high elevations and extended cold thanks to its fairly thick skin. This kind of climate may be found in Spain's Rioja and Ribera del Duero regions. Temperatures in these areas may range from 70 to 80 degrees Fahrenheit during the day, and 30 to 40 degrees Fahrenheit at night. This vine has evolved over ages to cope with the changes and produce a wine with a strong taste. The rocky topography in these areas also gives Tempranillo wines a mineral flavor.

About the Producer: Sierra Cantabria

Sierra Cantabria is an important Spanish wine producer known for its variety of tempranillos from Rioja and Toro. The company was founded by the Eguren family in 1870 and was previously called Bodegas Eguren. The fourth generation Marcus Eguren is considered one of the largest wine producers in the country. The company is made up of several different wineries and associated vineyards. Sierra Cantabria winery itself is located in the heart of San Vicente de la Sonsierra, in Rioja Alta, and produces a wide range of classic Rioja wines from 19 vineyards covering a total area of ​​65 hectares (160 acres). wines from the region's selected vineyards, including the Señorio de San Vicente from the La Canoca vineyard in the foothills of the Sierra de Cantabria, which is planted by the nearly extinct Tempranillo Peludo, near the medieval village of Laguardia in the Basque Rioja Alavesa In the winery area of ​​Vinyedos Paganos produces cuvées from a vine from three locations, which are aged in underground cellars cut under the vines. Sierra Catabria also owns a property in the province of Paganos, Dominio de Eguren, where wines are produced from 15 hectares (37 acres) of vineyards (as well as for the purchase of fruit) for the production of Protocol and Codice wines. according to the classifications Vino de la Tierra de Castilla and Vinos de Mesa. on the Teso La Monja property (founded in 2007), one of the main properties in the region. The founding of the winery coincided with the sale of the iconic Toro estate, Numanthia, which the Egurens helped found. The emblematic wine Teso La Monja, also called "Teso la Monja", is one of the most expensive red wines produced in any region of Spain. The farm also produces the Románico, Almirez, Victorino and Alabaster labels (listed in order of aging in the cellar).