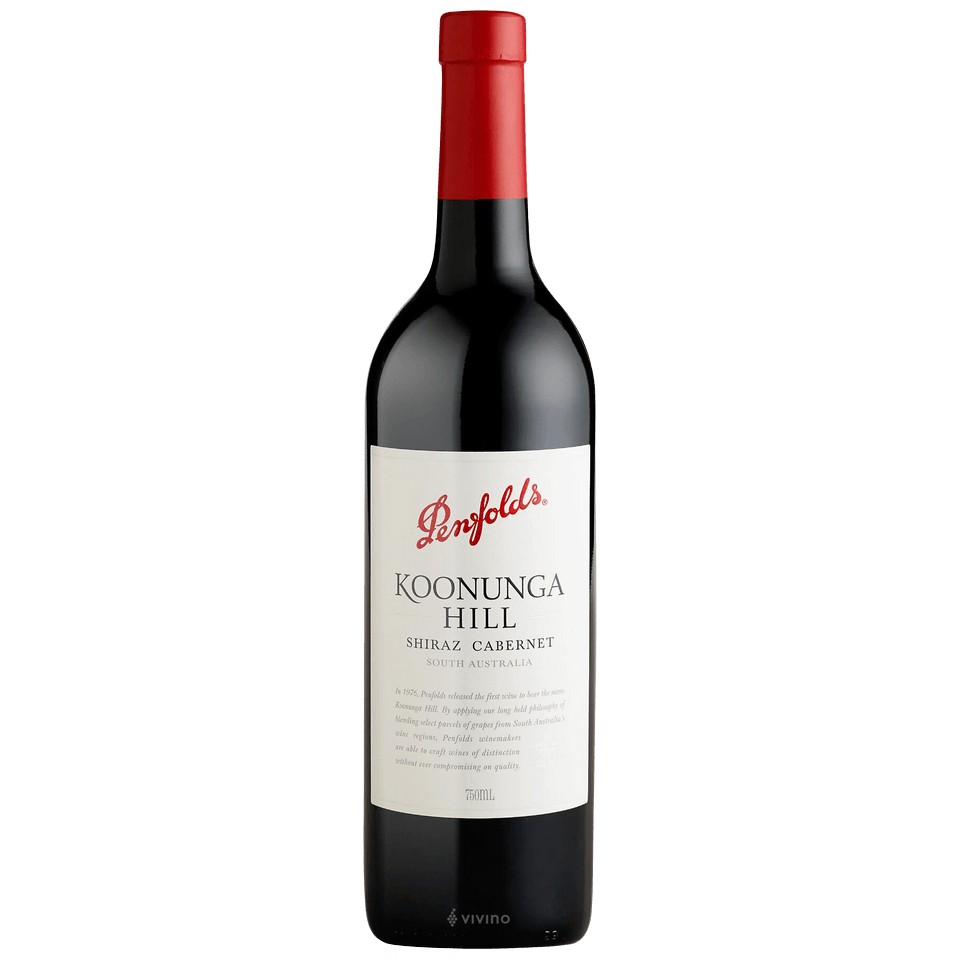 Shiraz, also known as Syrah, is a prominent, dark colored red wine. Despite the fact that Shiraz's spiritual home is France, it has been planted successfully all over the world. It takes on diverse forms based on the temperature, soil, and regional style, but some traits stay consistent.

Shiraz h is known for being strong and full-bodied, with aromas of smokiness, black fruit, and pepper spice. It can be round and fruity or thick and tannic in style. Syrah is also known as Shiraz in warmer parts of the New World, such as Australia. Syrah/Shiraz, by any name, has a style for everyone.

Shiraz, whatever you call it, is one of the deepest, darkest red wines available. This wine is darker than Cabernet Sauvignon, and it's so dark that you'd have a hard time seeing through it if you held a glass up to the light. Shiraz is a full-bodied wine with a lot of mouth-drying tannins, so it feels heavy in your mouth; it has flavors like berries, pepper, tobacco, and even smoked meat. While Shiraz pairs well with meat, it also goes well with a variety of other foods, so try it with whatever you like. Shiraz boasts one of the highest levels of health-beneficial antioxidants due to the high level of tannins contained in the wine.

About the Producer: Penfolds

Penfolds is Australia's most renowned wine producer, best known for its Grange wine, one of the most renowned wines in the world. Among many other awards, 1955 Grange was named one of the 12 best wines of the 20th century by Wine Spectator magazine; The 1971 vintage was named Best Wine of the 1970s by FINE Wine Magazines and tastingbook.com, and in 2008 it received 100 points from Wine Spectator and Robert Parker Wine Advocate. It is one of the pillars of the aftermarket – wine auction prices have been regularly used as key performance indicators for the Australian economy as a whole. Sometimes Grange is 100% Shiraz - 2011 was the sixth case in six decades - but it usually also contains about 15% Cabernet Sauvignon. It is the flagship of the famous philosophy of blending various Penfolds vineyards and regions, and is grown in Barossa, McLaren Vale, Coonawarra (sometimes) and Magill Estate in the foothills of the Adelaide Hills, east of the city. Penfolds has a long-standing reputation for consistent high quality across its broad portfolio, and there are several other wines that are regularly auctioned, including Bin 707 Cabernet Sauvignon, St. Henri and RWT Shiraz, Bin 389 Cabernet - Shiraz and Bin. 407 Cabernet Sauvignon. Added to these were experimental or periodicals such as Block 42 Cabernet Sauvignon and Bin 60a Cabernet - Shiraz. The desire to present an iconic white color led to the debut of the Yattarna Chardonnay in 1995. The extensive portfolio includes many other numbered hopper editions, Max's, Koonunga Hill and Cellar Reserve lines, as well as a selection of brown fortified wines. The company has extensive vineyards, mainly located in the various wine regions of South Australia. Some are some of the most iconic in the country, including the Magill Estate and Kalimna and Koonunga Hill vineyards in northern Barossa. In addition, a wide range of winemakers are used in the main regions of South Australia and beyond, especially for Chardonnay. A total of around 220 different sources are involved in the production. Penfolds was founded in 1844 when Dr Christopher Rawson Penfold and his family came to Australia from England. He paid £1,200 for 500 acres (200 hectares) of prime land in what was then called McGill and planted seedlings from France with the intention of producing medicinal wine. In the 1920s, the company accounted for half of all wine sales in the country. Penfolds and its parent Southcorp have had a difficult history in recent decades. Since 2011, the company has been part of Treasury Wine Estates.