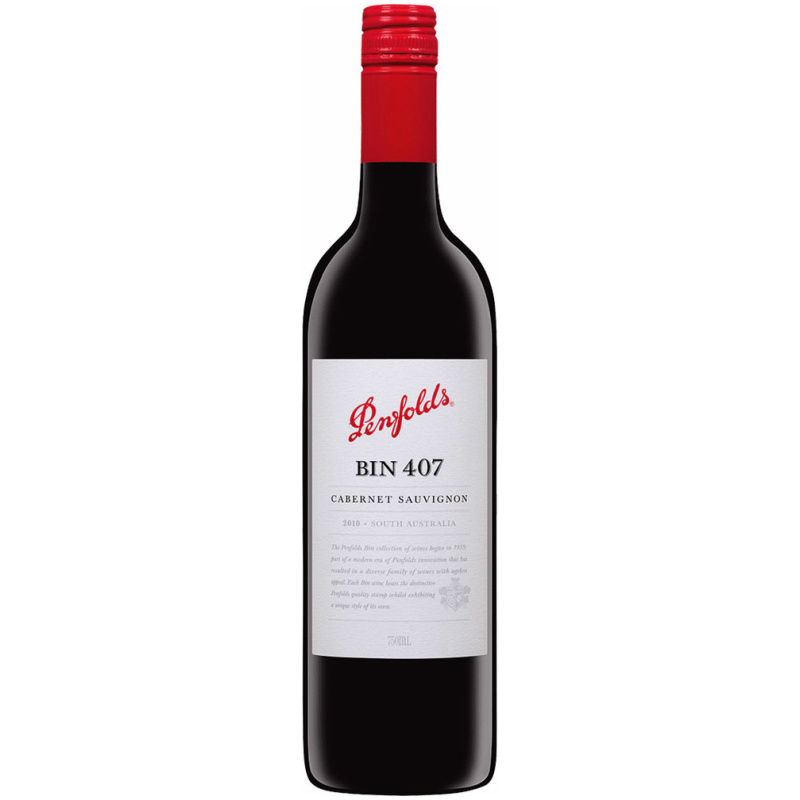 A briary, red-toned core of fruit with redcurrant, raspberry, and blackcurrant scents, as well as a cedary-oak thread and some pomegranate notes, this is a very confident representation of cabernet. The palate offers a smooth, lengthy, and juicy texture with fine tannins.