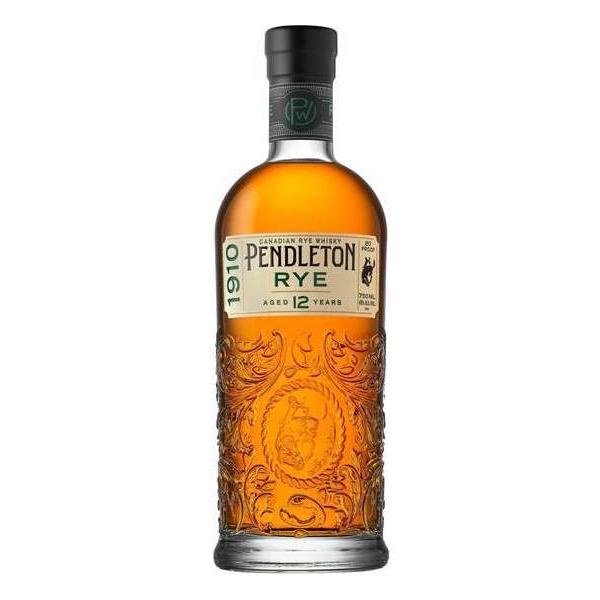 Pendleton® 1910 is a 100% rare rye whiskey that ages for a minimum of 12 years in oak barrels and then treated with the purest glacier spring water from Oregon’s highest peak, Mount Hood. 1910 is named after the first year of the Pendleton Round-Up survey; the legendary outdoor rodeo that has been taking place in northeast Oregon for over a century.(40% ABV – 80 proof)