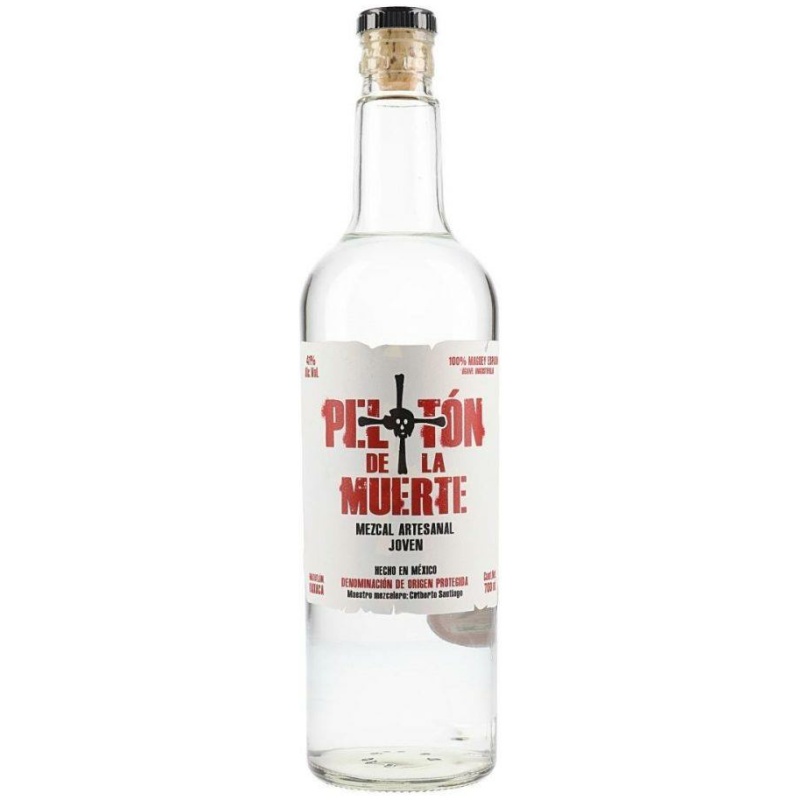 Get this Peloton De La Muerte Mezcal delivered to your door.