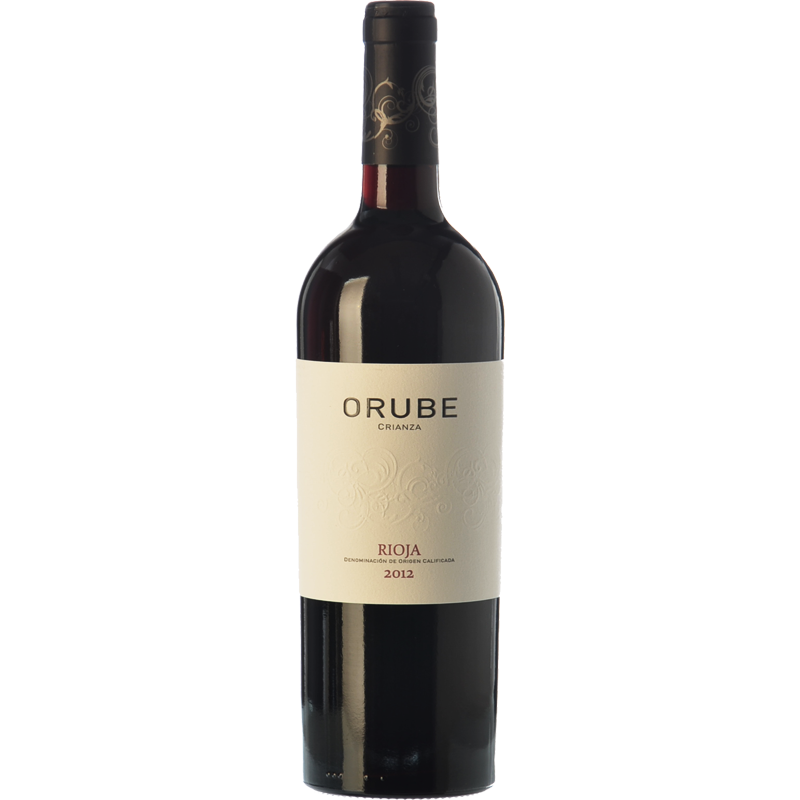 Get this Orube Crianza Rioja delivered to your door. On the nose, there’s a red fruit aroma. On the palate, there are grippy tannins and a deep red cherry flavor. A triumph for those with refined palates or who understand how to appreciate the difficult in a modern context. This Orube is a sophisticated and contemporary wine. There’s no reason why you shouldn’t give it a shot with a range of cuisines. Make a wine inquiry and mention Orube Crianza. The backbone of this blend is made up of Tempranillo grapes. It is a delicate Grenache and Graciano combination that gives it a pleasant aroma. It spends a year in a range of barrels from France and the United States before resting for a long time in the cellar. Because truly magnificent things take time. Rather than being rushed, they are built with care and attention to detail.