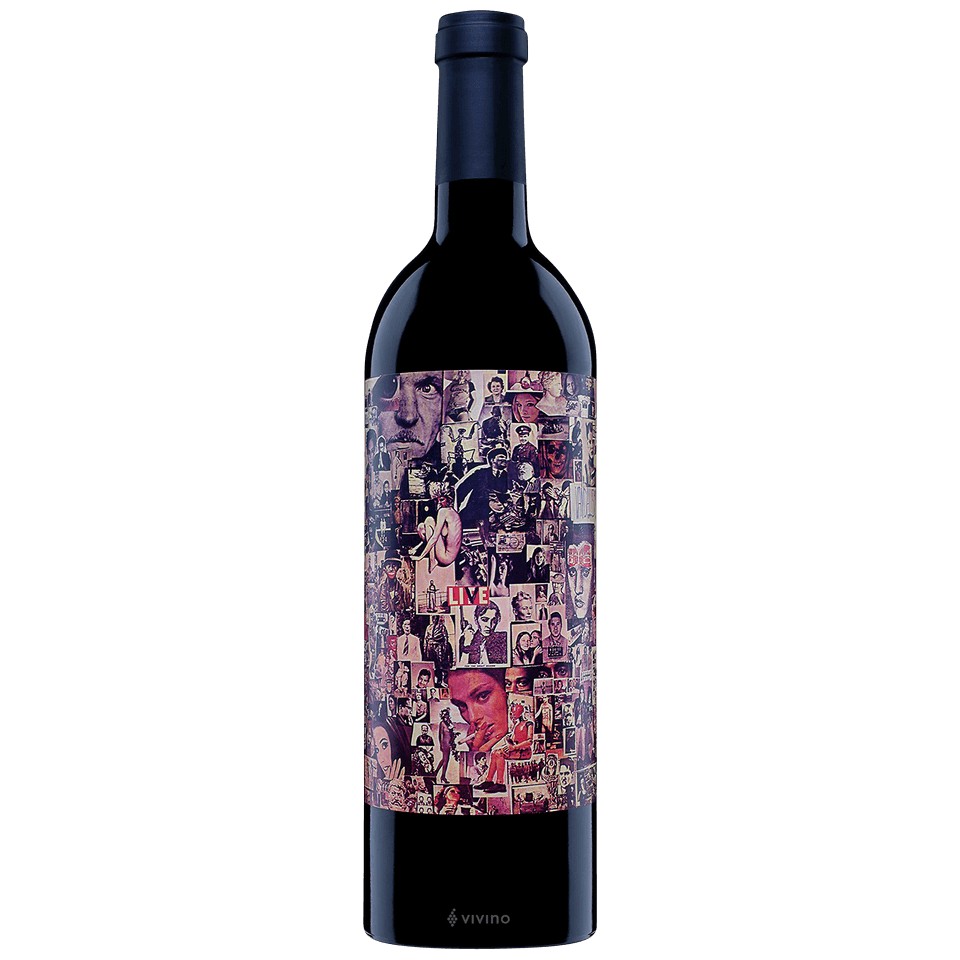 About the Producer: Orin Swift Cellars

Orin Swift Cellars are pioneering California wine brands that have gone from a small production project to a wine empire spread around the world. The signature packaged wine "The Prisoner" became a commercial success. The company was founded by David Swift Finney, who became interested in wine during a college trip to Italy. After his studies, he got a job as a crop cleaner at Robert Mondavi Winery before starting his own company in 1998. Orin is his father's middle name and Swift is his mother's maiden name. Orin Swift's most famous brand is The Prisoner, a wine made primarily from Zinfandel, with small amounts of Cabernet Sauvignon, Charbonneau, Syrah and Petite Syrah sourced from all over Napa Valley. It was launched in 2003 with just 385 wines. cases. The wine quickly became an icon, however, with its rich fruity profile and vibrant label - a design by Spanish artist Goya trapped. In 2010, Finney sold The Prisoner to Huneeus Vintners for an undisclosed amount. At that time, production exceeded 75 thousand boxes and spread throughout the country and abroad. As part of the sale, Finney signed a non-compete agreement, pledging not to return to Zinfandel for eight years. His next 8 years in the desert - a Zinfandel-based wine released by Orin Swift in 2018 - was a direct reference to that period. At this stage, Orin Swift Cellars were sold to California wine giant E&J Gallo in 2016, along with Swift. remaining a winemaker. Wine giant Constellation Brands acquired The Prisoner from Huneeus in the same year. Orin Swift produces a number of other well-known labels, the most popular of which is Mercury Head, a Cabernet Sauvignon varietal wine in a bottle decorated with silver mercury. The pennies Finney used to collect as a child. The coin was minted between 1916 and 1945, so the winery receives coins from recycled bottles and brokers. The wine is known to sell out on days between club members and retailers. Additional labels include Papillon, a blend of Bordeaux; Mannequin, a white blend made primarily from Chardonnay; Machete, a mix of Petite Sirah with a range of twelve different colored labels; Many Orin Swift wines are for winery club members only. Finney recently purchased 95 hectares (235 acres) of vineyards near the village of Maury in the French region of Languedoc-Roussillon. He built a winery called Department 66 and marketed Grenache wine from old vines called D-66 in 2009. Finney also founded the Savage & Cooke distillery on Isle de Mare, Vallejo, about 35 miles (56 km) north of San. Francisco, 2018.

Be the first to review “Orin Swift Abstract Red 750ml” Cancel reply
Get this product Pickup available at 5790 Broadway, Bronx, NY 10463
Get this item delivered via FedEx. Learn more.