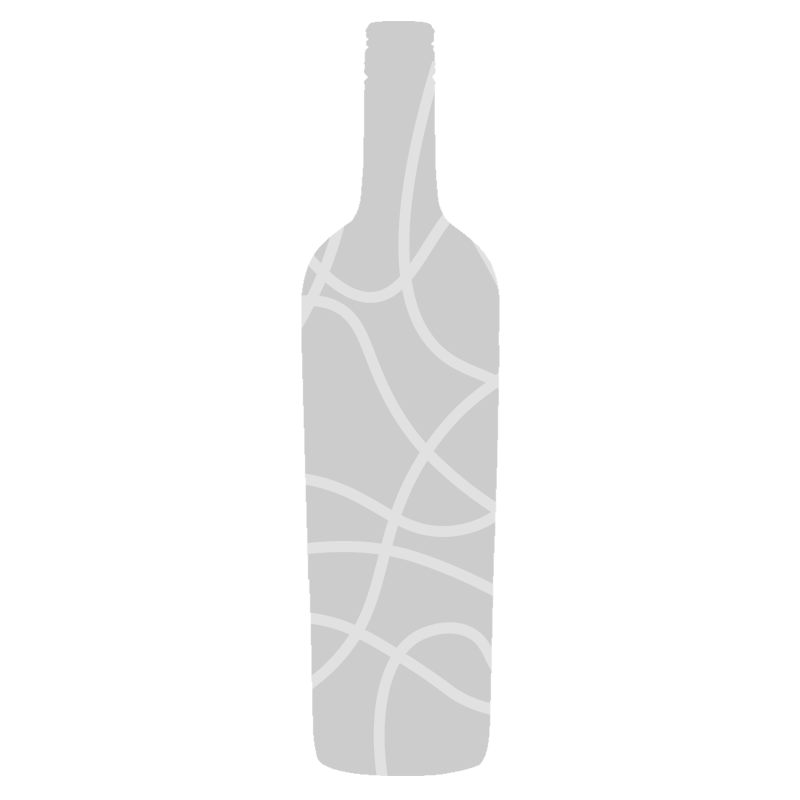 Discover this Ogier Saint Joseph Red and get it delivered to your door.

About the Producer: Domaine Stephane Ogier

Domaine Stéphane Ogier is a producer in the northern part of the Rhône - Côte Roti. It is especially known for its Syrah from several renowned appellations in the region, but also for the production of small amounts of Viognier de Condrieu and Vin de Paix red and white. The Ogier family has cultivated the Rhône Valley for generations, including the vineyards. The domain was founded by Michel Ogier, who grew grapes in the village of Ampuis in Côte-Roti and sold them, in private, to renowned producers in Rhône Guigalu and Chapoutier. Ogier began producing its own wine in the early 1980s and, in 1987, it was already vinifying and bottling the entire vintage. Michel's son Stephane started working at the winery in 1998, after studying viticulture and oenology in Burgundy, and a few years later took over the winery. Domaine Michel Ogier took over the ownership, but new vintages now commonly refer to Domaine Michel et Stephane Ogier or M&S Ogier d'Ampuis. When the farm started to vinify its own grapes, it had about 3 hectares of vines. Since the late 1990s, more vineyards have been planted or purchased, mainly several in the new Côtes-Roti-le-Diet and a small 1.2 hectare vineyard in Condrieu. The domain strongly believes in the quality of the specific parcels in Côte Roti, comparing them to the differentiated villages, prime cru and grand cru in Burgundy. He practiced vinification of individual parcels separately, and the labels generally include the name of specific places of origin of the grapes, although there is no legal classification of sub-regions in Côte Roti. In 2015, Ogier cultivated 16 hectares, 8 of which in Côte Roti. He also opened a small mercantile business that supplies fruit to Le Temps Est Venu Côtes du Rhone. The wines were critically rated by various vintages of the Côte-Rôtie Cuvée Belle Helene of the Côte Brun leu-dit, earning 100 points. by Robert Parker.