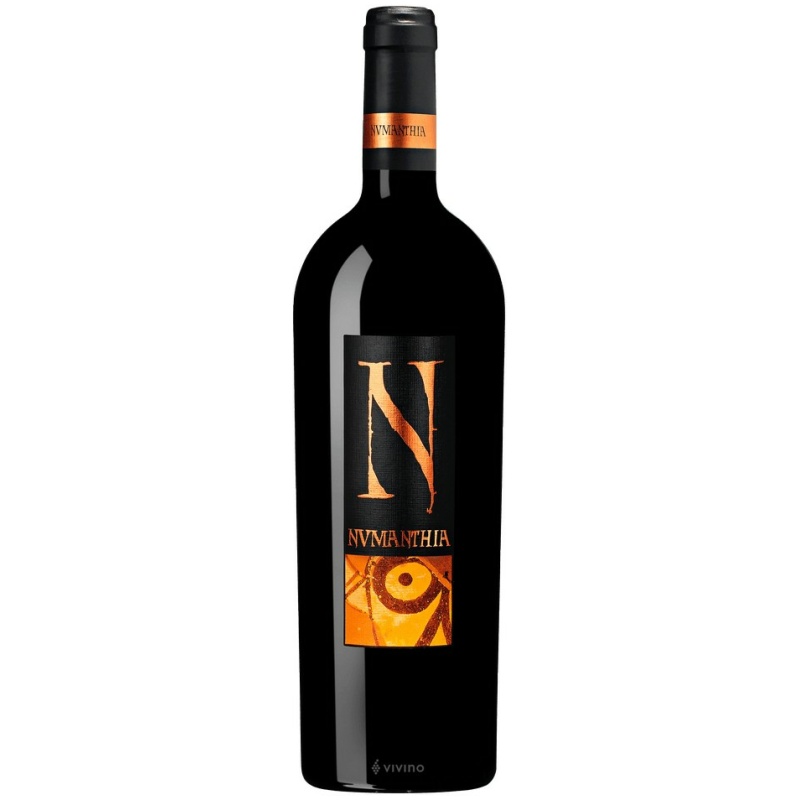 About the Producer: Bodega Numanthia

Bodega Numanthia is an estate in the Toro region of northwestern Spain, where three elite red wines are produced exclusively from Tinta de Toro (also known as Tempranillo) grapes. He is credited with a key role in bringing attention to the region. The vines are scattered in several small patches on dry soils on both sides of the Douro around the city of Toro. The vineyards of Bodega Numanthia cover 83 hectares (205 acres), although the winery has its origins in 200 hectares (490 acres) across the region. The climate is continental with hot, dry days and cool nights. Most vines are at least 50 years old and some spots are older again on unvaccinated rootstocks. Numantia's best wine, Termantia, is regularly produced from a single batch of 120-year-old vines on an area of ​​five hectares (11 acres). ... The grapes are ground with feet, fermented in oak barrels and the wine is aged in what is sometimes called 200% new French oak (after an initial period in new oak, the wine is poured into another new oak barrel not used). Standard Numanthia wine ages 18 months in French oak barrels, while Termes, the entry-level brand, is made from younger vines (usually over 30 years old) and ages mainly in aged and slightly new French oak. The property was founded in 1998 by the Eguren family and US-based Spanish wine importer Jorge Ordonez, when there were only seven properties in the region. It has been owned by LVMH since 2008. Through its Sierra Cantabria wine group, the Eguren family later created Toro's Teso la Monja range.