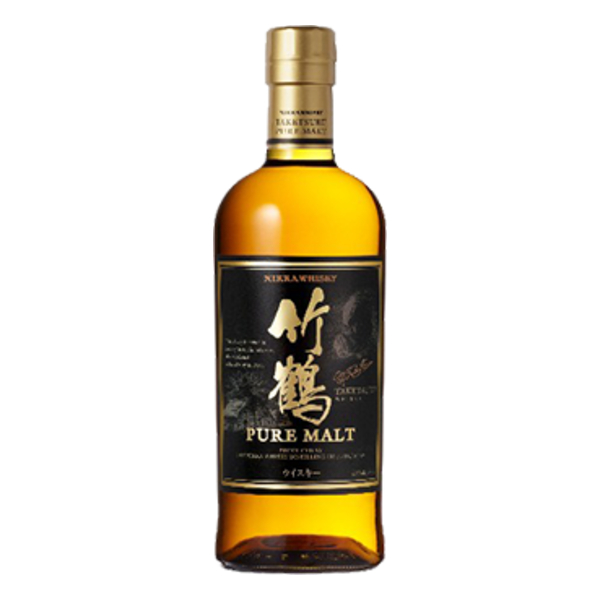 This blended malt is named after Masataki Taketsuru, the father of Japanese whiskey. He is the first Japanese to master whiskey production in Scotland and real whiskey in Japan. Masataka has learned that the natural resources that surround a distillery are essential to creating a quality whiskey. Based on his thoughts, he chose two locations, Yoichi and Miyagikio, and built two distilleries there. Its delicate malt flavor, fruity flavor and extremely well balanced make it an ideal entry point into the Nikka world.