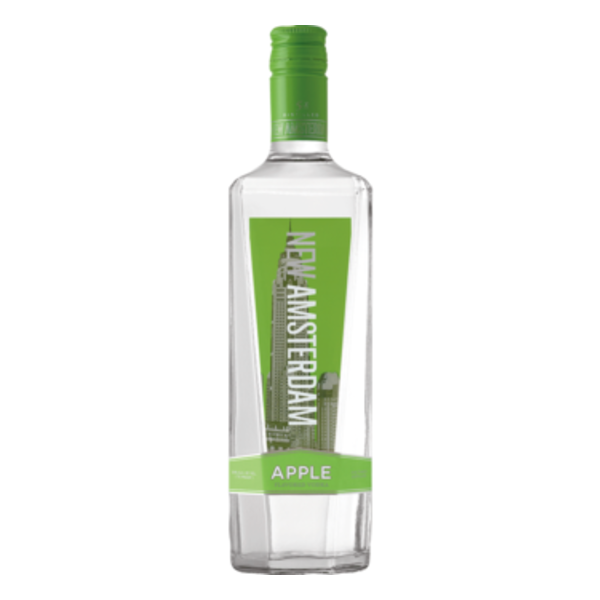 Discover this New Amsterdam Apple and get it delivered to your door. New Amsterdam Vodka was founded on an unwavering commitment to the production of excellent vodka. Everything we do is guided by a determined spirit, from the water we utilize to the grains we choose to our proprietary distillation method. This dedication to excellence results in a fantastic-tasting vodka that has a crisp, clean taste and an unrivaled level of smoothness. • Since its launch in 2011, New Amsterdam Vodka has become the fastest-selling spirits brand in history, having sold one million cases in just six months. A clear crisp taste that is smooth enough to sip straight and distinctive enough to enhance any cocktail has been achieved by distilling the spirit five times and filtering it three times. • Refreshing (honey) crisp character with sweet, vibrant apple flavors stacked on top of it In 2017, the San Francisco Worlds Spirit Competition awarded a bronze medal (SFWSC)