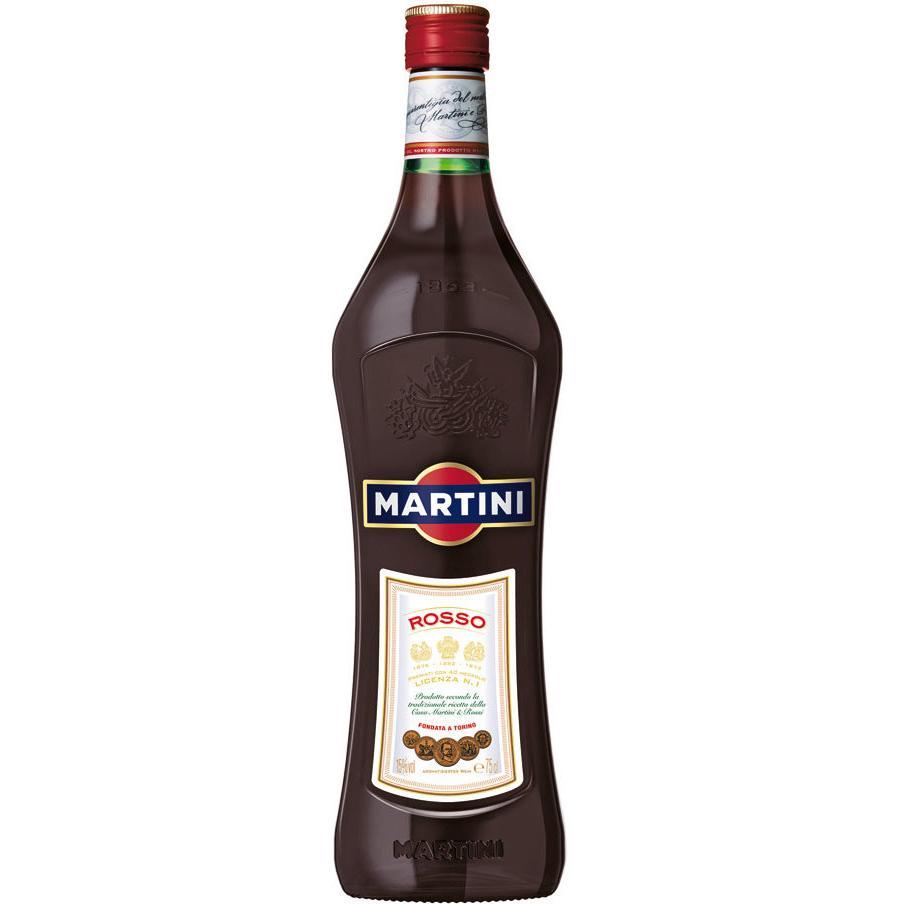 Vermouth is an aromatized fortified wine that is flavored with a variety of botanicals (roots, barks, flowers, seeds, herbs, and spices) and occasionally colored. The first contemporary variants of the beverage were created in Turin, Italy, somewhere between the mid- to late-18th century, according to historical records. While vermouth was initially used for medical purposes, it was eventually popularized as an apéritif, with trendy cafés in Turin selling it to customers around the clock for a small fee. It first gained popularity among bartenders in the late nineteenth century as a major component in classic cocktails including as the martini, the Manhattan, the Rob Roy, and the Negroni. In addition to being drank as an apéritif or as an ingredient in cocktails, vermouth is occasionally used as a substitute for white wine in cooking.

Sweet vermouth and dry vermouth have traditionally been the two most popular varieties of vermouth. In response to increased demand and competition, vermouth producers have developed new varieties like as extra-dry white, sweet white (blanc or bianco), red, amber (ambre or rosso), and rosé.

Vermouth is made by starting with a neutral grape wine or unfermented wine must as a basis and working up from there. Each manufacturer adds additional alcohol and a proprietary mixture of dry ingredients, which may include aromatic herbs, roots, and barks, to the base wine, base wine plus spirit, or spirit only – which may be redistilled before being added to the wine or unfermented wine must – before bottling the finished product. Following the aromatization and fortification of the wine, the vermouth is sweetened with cane sugar or caramelized sugar, depending on the style.

The majority of vermouth drunk across the world is produced by Italian and French firms, however Spain, the United States, and the United Kingdom are also notable manufacturers.

When it comes to cocktails, vermouth is a frequent component, notably in Martinis and Manhattans. When vermouth is eaten on its own, which is rare outside of Spain, Italy, Portugal, and France, it is often eaten as an apéritif, which is a digestif. Vermouth is used as an ingredient in a variety of different cocktails because it has been shown to be effective in decreasing the alcohol content of drinks that employ strong spirits as their foundation, offering a pleasant herbal flavor and scent, and enhancing the tastes of the base liquor. As previously said, vermouth is used as a component in the martini, which is one of the most well-known and popular drinks in the world. Originally, sweet vermouth was used in martinis. Around 1904, however, the use of drier French vermouths in the cocktail began to gain popularity. The phrase ""dry martini"" initially referred to the use of a drier vermouth as a mixer, rather than the use of less vermouth, as is often understood today.

Be the first to review “M&R Vermouth Rosso 1.5L” Cancel reply
Get this product Pickup available at 5790 Broadway, Bronx, NY 10463
Get this item delivered via FedEx. Learn more.