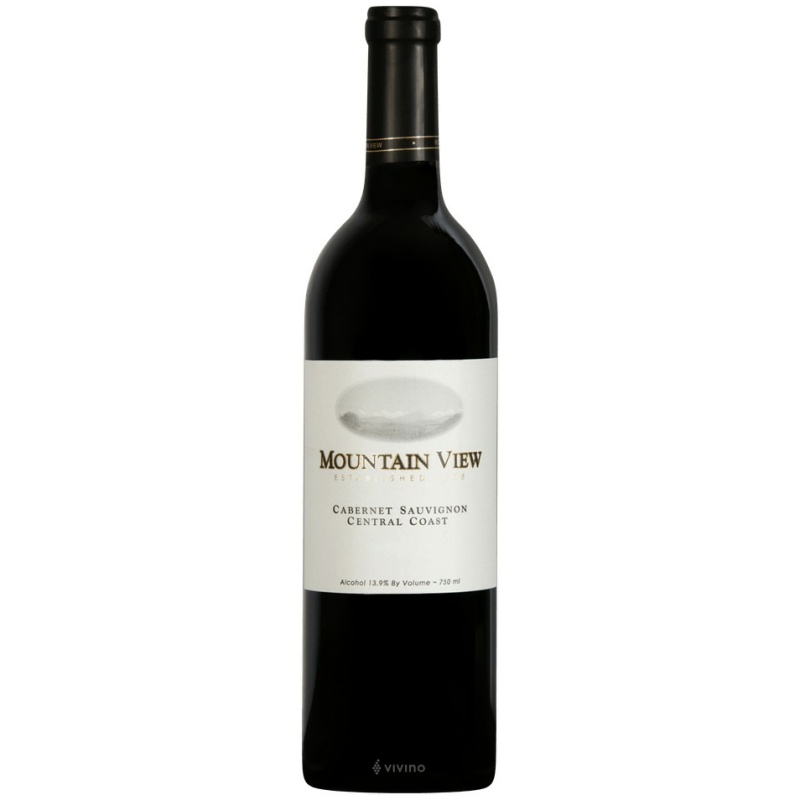 Mountain View Winery is a manufacturer based in Morgan Hill, California in 1978. It manages 19 vineyards in various regions of the state, including Monterey, Amador County, Carneros, Lake County and the Central Coast. Many wines are made from the same variety of wine from the same vineyard. The winery has been owned by Angelo Pera since 2010. He is also managing director and co-enologist with Philip Zorn. Since the acquisition of the company, Pera has added several small micro bowls (less than 200 boxes) to the portfolio to show the character of the denomination. The portfolio includes three Cabernet Sauvignon wines from Slide Ranch vineyards in Paso Robles and Central Coast and California AVA. There are also several varieties of Pinot Noir; Central Coast (Vale de Santa Maria) and bottling of Chalone da Vinha Dryhole in Mountain View. Merlot from the Central Coast and the Californian red blend with medium richness are also presented. The latter, which is quite unusual, is based on Pinot Noir, Petit Verdot and Cabernet Sauvignon with a touch of Ruby Red. The rosé wine is made from Zinfandel in the Central Valley. White wines include unprocessed Chardonnay from Monterey (Tecolote Vineyard) and California, as well as California Pinot Grigio. California White Blend is made from Pinot Grigio, Chenin Blanc, Chardonnay and a small amount of Gewurztraminer. The Pera family also owns the Californian brands Sapphire and Eyeris Winery.