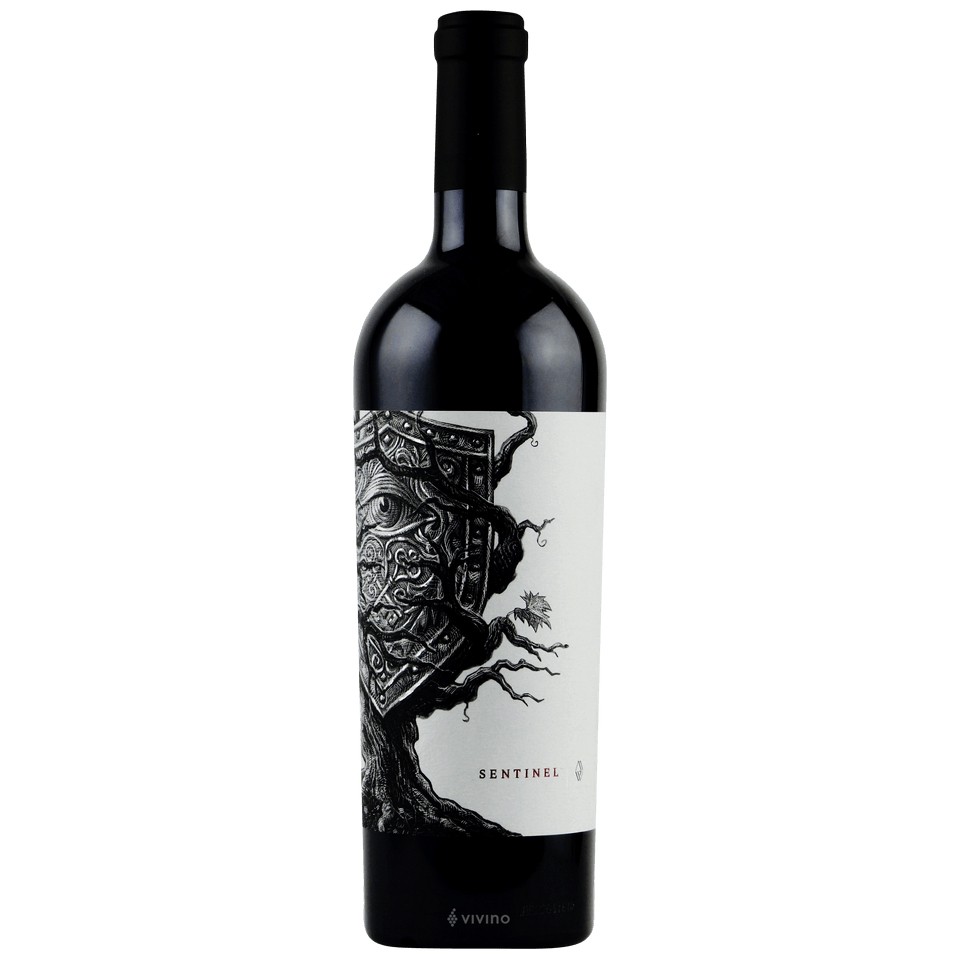 95
Wilfred Wong
Sourced primarily from the historically acclaimed Monte Rosso Vineyard in Sonoma County, the 2014 Mount Peak Sentinel Cabernet Sauvignon exhibits an outstanding aroma of bright blueberries and wild blackberries. The wine, accented with a beautiful mix of oak nuances, is greater than the sum of its parts. Pair it with a slice of rare roast beef and enjoy a complete food and wine experience. (Tasted: September 12, 2017, San Francisco, CA)
92
Robert Parker's Wine Advocate
Lastly, 4,750 cases were made of the 2014 Cabernet Sauvignon Sentinel, 83% from the Monte Rosso Vineyard in Sonoma and the rest from other Sonoma sources. It is a blend of 97% Cabernet Sauvignon and 3% Petite Sirah aged in 53% new French oak. Again, ripeness is well-noted in the 15.7% alcohol, but there is not a bit of heat to the wine’s overall character. A wine of considerable stature, gravitas, intensity and full-bodied power, it is muscular, backward and somewhat primordial, this wine needs a good 1-2 more years bottle age and should last for 25-30 years. Patience, please.