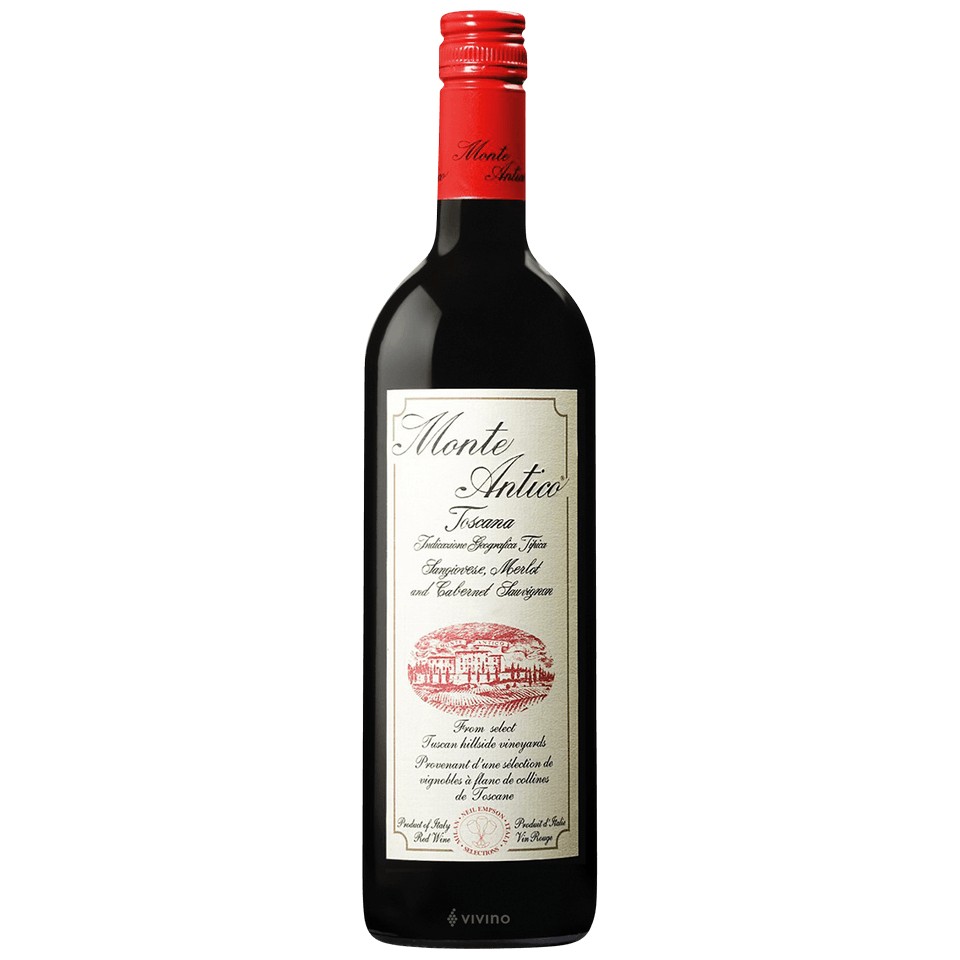 90
James Suckling
I like the pretty tangerine and citrus character here, which works well with the main attraction of red berries and spices. Light to medium body, fine tannins and a fruity finish. A blend of sangiovese, merlot, sangiovese and cabernet sauvignon. Drink now. Screw cap.