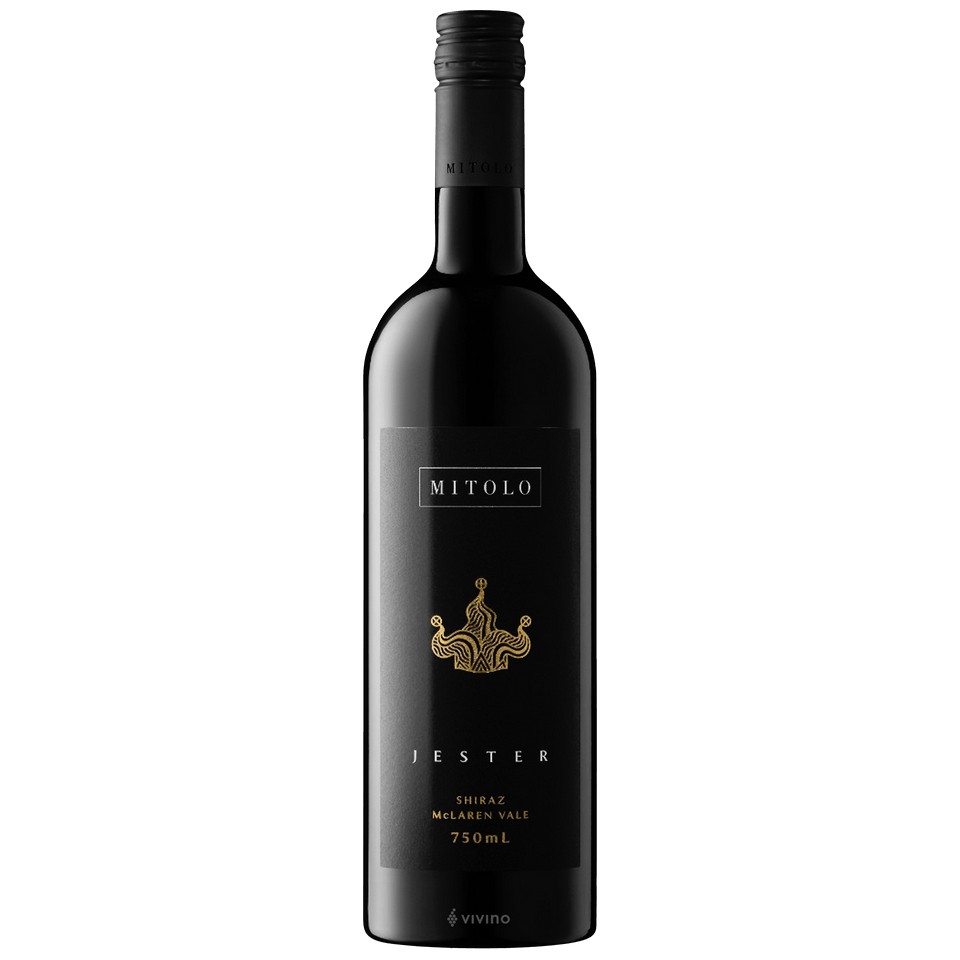 Discover the popular Mitolo Shiraz and have it delivered to your door today. Mitolo Shiraz is produced in McLaren Vale, Australia.

Shiraz, also known as Syrah, is a prominent, dark colored red wine. Despite the fact that Shiraz's spiritual home is France, it has been planted successfully all over the world. It takes on diverse forms based on the temperature, soil, and regional style, but some traits stay consistent.

Shiraz h is known for being strong and full-bodied, with aromas of smokiness, black fruit, and pepper spice. It can be round and fruity or thick and tannic in style. Syrah is also known as Shiraz in warmer parts of the New World, such as Australia. Syrah/Shiraz, by any name, has a style for everyone.

Shiraz, whatever you call it, is one of the deepest, darkest red wines available. This wine is darker than Cabernet Sauvignon, and it's so dark that you'd have a hard time seeing through it if you held a glass up to the light. Shiraz is a full-bodied wine with a lot of mouth-drying tannins, so it feels heavy in your mouth; it has flavors like berries, pepper, tobacco, and even smoked meat. While Shiraz pairs well with meat, it also goes well with a variety of other foods, so try it with whatever you like. Shiraz boasts one of the highest levels of health-beneficial antioxidants due to the high level of tannins contained in the wine.

About the Producer: Mitolo Wines

Mitolo Wines is a producer based in the McLaren Vale wine region in South Australia. It specializes in red wines made from typical Australian varieties, but also offers a wide range of traditional Italian styles. There are two lines in Mitolo's portfolio. The Jester line is a draft beer bottle designed to be young and fresh. Jester grapes include Vermentino, Sangiovese, Shiraz and Cabernet Sauvignon. All of these wines are bottled with screw caps and vinified to be fresh and fruity. In Cabernet Sauvignon, a portion of the grapes, dried appassimento style, before fermentation. The second range focuses on the expression of individual vines, which include the bottling of Shiraz, Sagrantino, Malbec and Cabernet Sauvignon. The Sagrantino grape comes from Umbria; Savitar Shiraz is one of Mitolo's finest wines, grown in the far south of the McLaren Valley. The vines here are about 30 years old and are grown in rocky soils. The wine is made from 100 percent shiraz and aged in 100 percent new barrels made from a blend of French and American oak and can be aged in bottles for about 10 years after harvest. The Mitolo family arrived in McLaren Vale in the 1950s, bringing wine-growing roots from their hometown of Abruzzo, Italy. After McLaren Vale became one of the leaders in viticulture, the first Mitolo wine was launched in 2000, marking the beginning of the family as winemakers. Today, Mitolo wines have more than 15 wines in their portfolio, which are exported to over 15 countries.