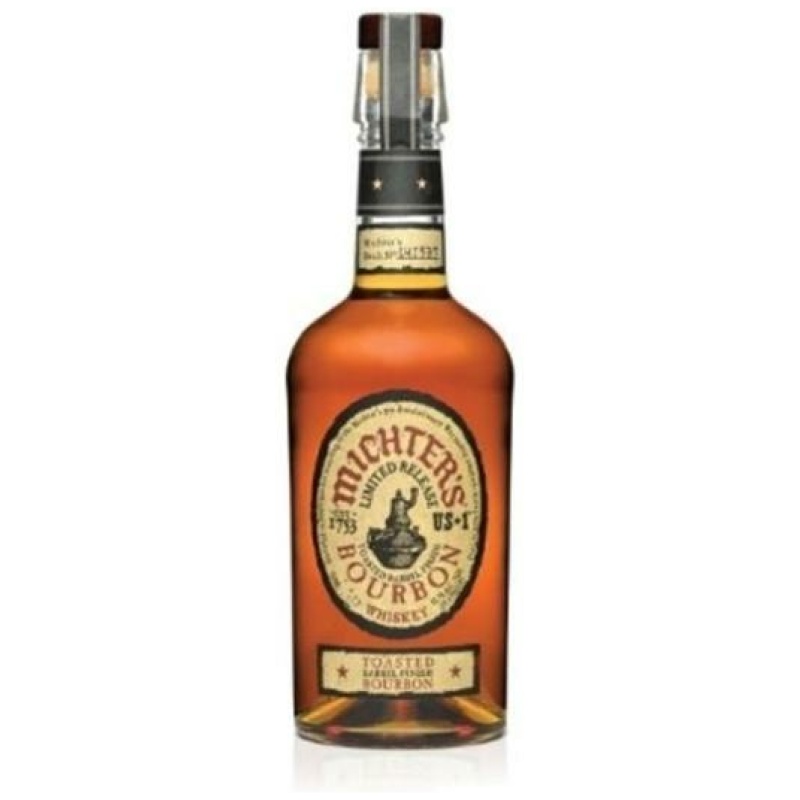 Looking for a Michters Bourbon Us1 Toasted Bbl Finish and want it delivered to your door? You’ve come to the right store. We offer fast delivery with FedEx on all our products. Michter’s Toasted Barrel Finish Bourbon, which was released to critical acclaim in the fall of 2014, is a ground-breaking whiskey expression. It’s manufactured by taking Michter’s US 1 Kentucky Straight Bourbon and maturing it in a second custom-built barrel for an extended period of time. This second barrel is made from air-dried wood that has been toasted but not charred for 18 months. Given that Michter’s US 1 Toasted Barrel Finish Bourbon is Kentucky Straight Bourbon with nothing added or done except placing in a second toasted barrel, its very unique and exquisite flavor is a fantastic achievement.