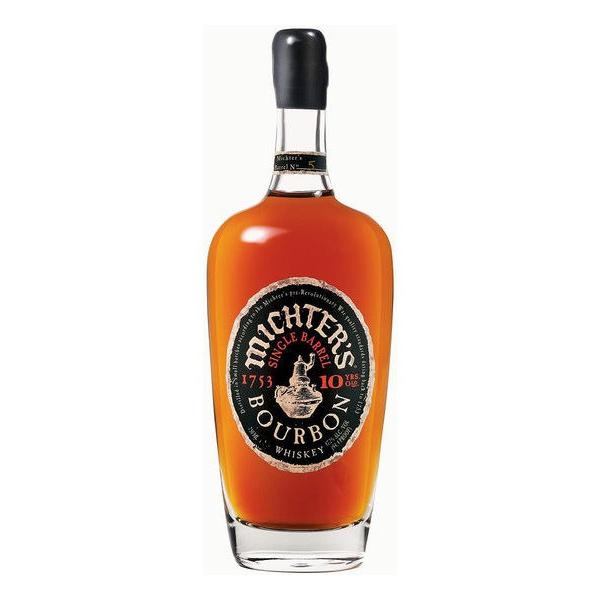 Discover the popular Michters 10 Years Bourbon and have it delivered to your door today.

About the Producer: Michter's Distillery

Michter's Distillery is a whiskey distiller from Louisville, Kentucky. It began shipping in its current form in 2004, but dates back to the 18th century, when it was known as Shenk's (taking the name Michter in the 1950s) and based in Shefferstown, Pennsylvania. whiskeys, including pure Kentucky bourbon and rye, American whiskey (cask-aged instead of bourbon) and sour mash whiskey based on the version made by Michter's original. The range also includes a range of more premium whiskeys, including those under 25, and a range of limited edition whiskeys that are some of the most sought after and expensive whiskeys produced in the United States. Several bottles use the Bomberger brand. Michter's differs from many distilleries in that it puts its rye and bourbon in barrels at 103 ABV (51.5% ABV) instead of the standard 125 level. This is done in hopes of helping the sugar in roasted barrels turn into alcohol. In addition, the company increases the temperature in its warehouses to increase evaporation while waiting. All whiskeys are cold filtered using precise technologies and media that vary for each brand.