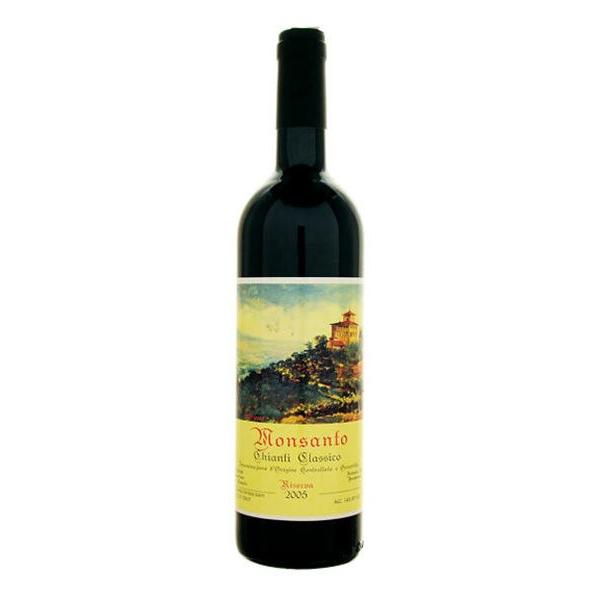 About the Producer: Metaxa

Metaxa is an amber colored cognac liqueur produced in Athens, Greece. It was founded in 1888 by Spyros Metaxa and is now owned by the Remy Cointreau group, which also owns Remy Martin and Cointreau. Metaxa is Greece's most exported alcohol and can be found in over 65 countries around the world. The liqueur starts with brandy made from various white wine spirits, aged in oak barrels in the Metaxa underground cellar. The spirits are carefully blended and aged in French Limousin oak barrels. After a while, the alcohol is transferred to large oak barrels to add a wine aged in low-yielding Muscat barrels grown on the Aegean islands of Samos and Lemnos. To complete the production process, a secret blend of infused rose petals and Mediterranean herbs is added to the mix. There are several different variants of Metaxa, depending on the exposure time: three stars, five stars, seven stars and twelve stars. Metaxa also produces a range of mixed and singular expressions. The top filling is called AEN, a liquor made up of more than 200 blends made from Metaxa's original No. 1 barrel.

Be the first to review “Metaxa 5 Star 750ml” Cancel reply
Get this product Pickup available at 5790 Broadway, Bronx, NY 10463
Get this item delivered via FedEx. Learn more.