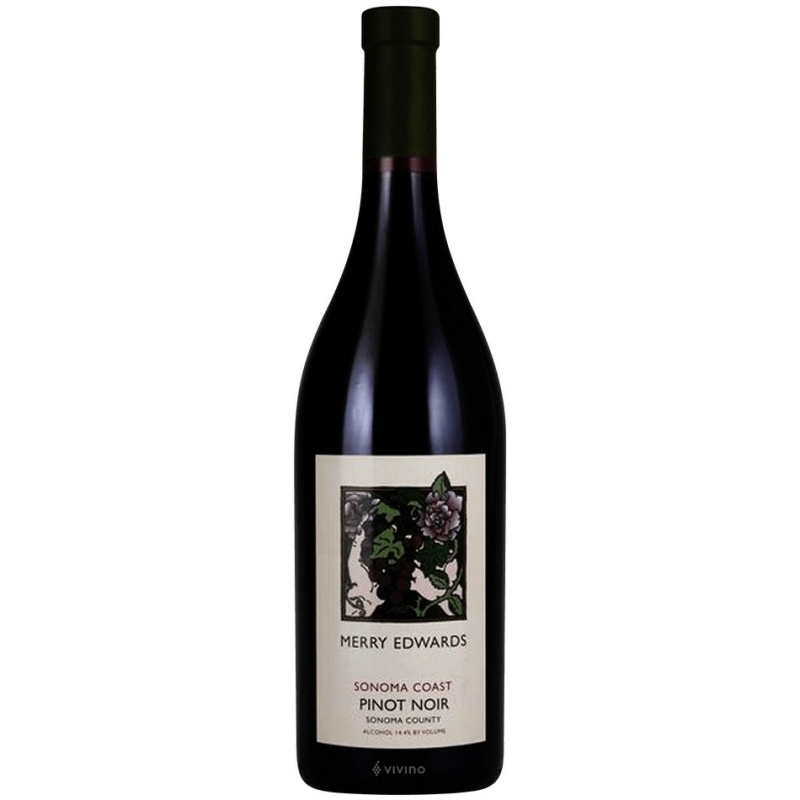 About the Producer: Merry Edwards Winery

Merry Edwards Winery is a California property located in the Russian River Valley in Sonoma County. He specializes in varietal wines of the Pinot Noir, Sauvignon Blanc and Chardonnay varieties. Merry Edwards began his winemaking career in 1974 at Mount Eden Vineyards in the Santa Cruz Mountains. In 1975, she harvested Pinot Noir vine seedlings selected from Mount Eden vineyards and shipped them to the University of California, Davis. This selection later became known as UCD clone 37 or "Merry Edwards Selection". Edwards helped found Matanzas Creek in 1977 and started his own winery in 1997. The first vineyard, 8 hectares (20 acres) Meredith Estate, was planted with Pinot Noir in 1998, and a second site, Coopersmith Vineyard, was established. in 2001. Since then, Merry Edwards has added several long-term leases to its portfolio, and by 2010 the property had grown a total of 22 hectares (54 acres) of Pinot Noir. In 2014, Merry Edwards added Sauvignon Blanc plantations to the property's vineyard portfolio, opening a new lot in Forestville on the lower slopes of Meredith Estate. Merry Edwards produces six Pinot Noir vineyards and two regional blends at its Coopersmith Vineyard winery in the Russian River Valley. Barrel-fermented Sauvignon Blanc was added to the line in 2001. Today, Merry Edwards winery also produces single-vineyard Chardonnay as well as late-harvest Sauvignon Blanc and sparkling wine.