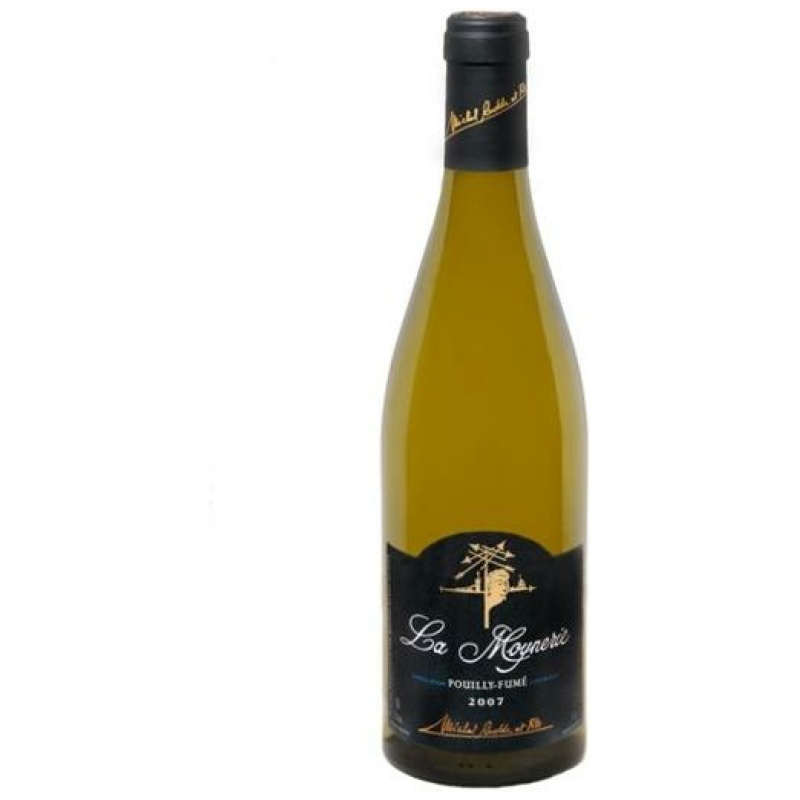 Discover the popular Mc Connell’s 5Yr Irish Whsikey and have it delivered to your door today.