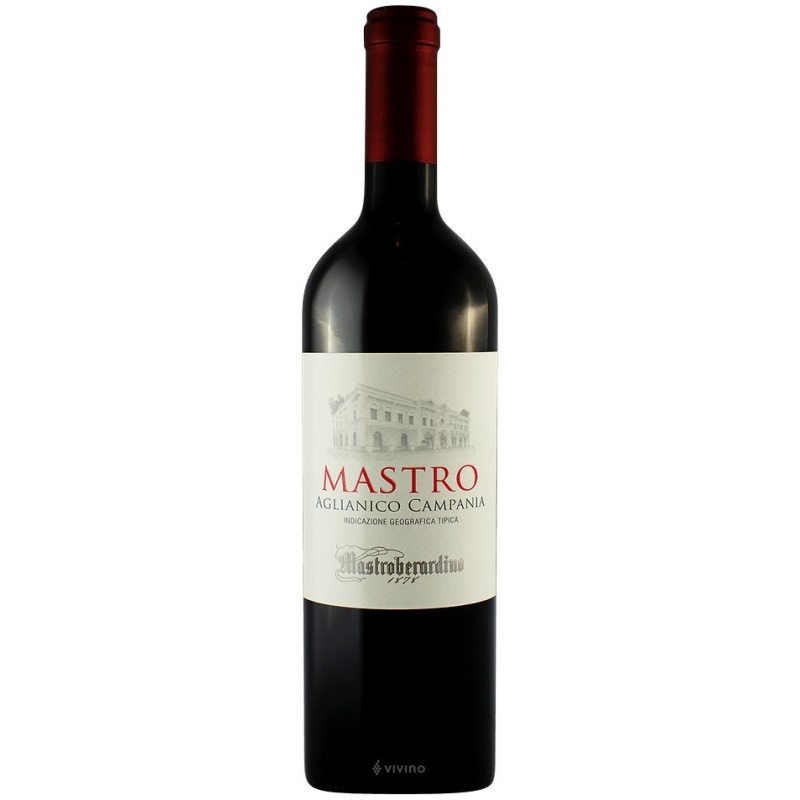 About the Producer: Mastroberardino

Mastroberardino is an Italian wine producer known for promoting local Campania varieties and in turn has achieved DOCG status in several sub-regions. It is best known for its Aglianico base wines produced under the Taurasi DOCG, but it produces a wide variety of wines from across the region. The history of the farm began in the mid-18th century in Avellino, when it was founded by Pietro di Berardino, but it was in 1878 when it was officially founded as Angelo Mastroberardino winery. After World War II, Mastroberardino grew in size to become the most influential winery in the Campania region. The winery accounted for more than half of the region's production for much of the 20th century and, at one point, more than 90 percent of DOCG production in Taurasi. The modern winery produces around 150,000 cases a year. As other producers in Italy and Campania began to introduce international varieties to increase sales, Mastroberardino redoubled efforts to process and preserve quality local varieties such as Aglianico, Fiano, Greco, Piedirosso and Sciachinoso. with ampelograms to prevent the disappearance of the grapes. The wine catalog is quite large, but the most famous proposals come from the three DOCG regions, which have vineyards: Taurasi, Greco di Tufo and Fiano di Avellino. In particular, Taurasi was successful for Mastroberardino, of which the most highly regarded Radici Riserva Taurasi. In 1996, Mastroberardino started the Villa dei Misteri project in parallel with the Pompeii excavations. This project uses ancient Roman winemaking methods and grape varieties to convey the style of wine from the Roman Empire, to the use of fruit from vines planted in excavations in Pompeii. Most of the Villa dei Misteri wine is sold at auction, which comes from researching Campania's historic vineyards.