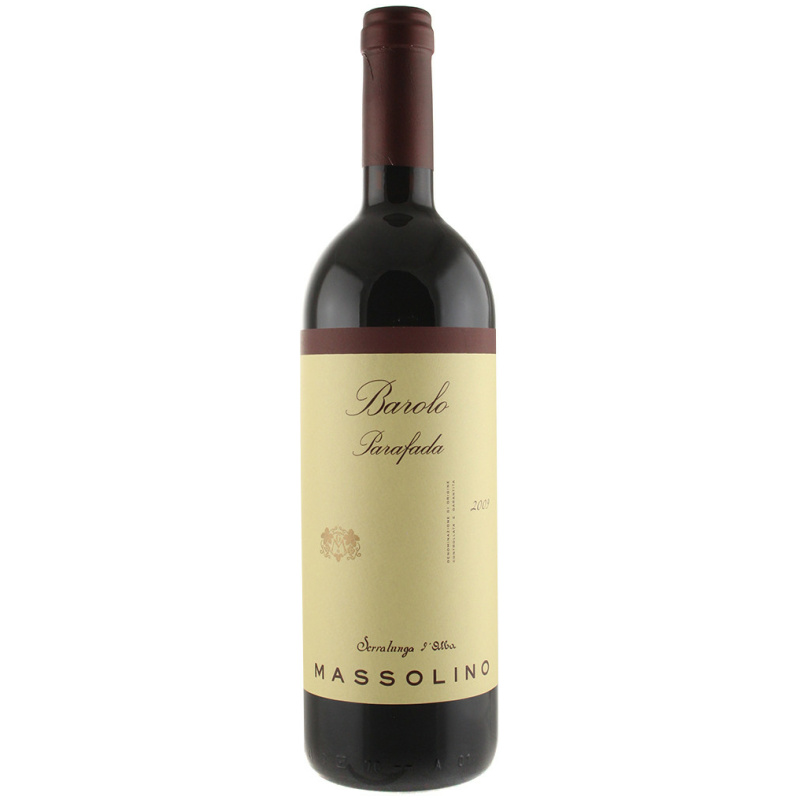 Get this Massolino Barolo Parafada delivered to your door.

About the Producer: Massolino

Massolino is a Piedmont winery famous for its Nebbiolo and Barolo DOCG wines. It was founded in 1896 by Giovanno Massolino and remains family owned. His son and daughter built the first winery in the 1930s and helped found the Consorzio di Tutela Barolo Barbarest Alba Langhe e Dogliano, an organization that promotes wine-growing areas in the region and was especially important before the ratification of official designations. (57 acres) the estate's vineyards are almost entirely in the Barolo sub-region, in Serralunga d'Alba. Nebbiolo is the most important grape variety and the only one used in many wines, although Massolino also makes wines from Barbera, Dolcetto, Chardonnay and Moscato Bianco. The flagship is the Massolino Barolo standard, a Nebbiolo blend of several vineyards covering 7 hectares (17 acres) of land. The wine has been produced since 1911. The most prestigious Massolino wines are produced in the three unofficial vineyards of Cru Barolo: Margheria, Parafada and Viña Rionda Riserva. The only 1.3-hectare (2.5-acre) vineyard is planted outside Serralunga, in the neighboring commune of Castiglione Falletto, and cultivates the Nebbiolo used for Parussi Barolo.