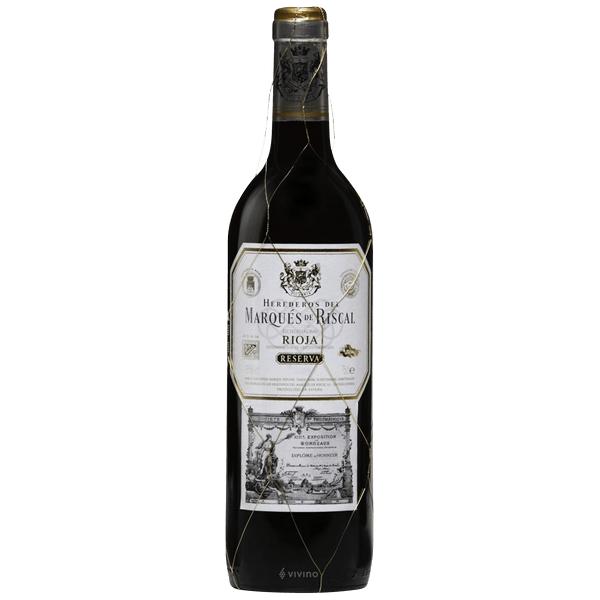 About the Producer: Marques de Murrieta

The Marquesa de Murrieta is one of the most famous properties in the Rioja region of Spain. It is one of the most traditional houses in Rioja, and is best known for its Castillo Ygay Gran Reserva Especial, a dominant Tempranillo wine with a bit of Mazuelo. In addition, Marquesa de Murrieta produces several other wines in the region, including the Mazuelo varietal and the Rioja premium white. The company was founded in 1852 by Luciano de Murrieta, and was owned by the Cebrián-Sagarriga family after 1983. The distillery is located east of Logroño, which at the time of construction was in the Rioja Leste area (Rioja Baja). However, it was argued that Murrieta could not belong to what was considered the lower sub-region, so the border was moved. Today the property is located in its own enclave of La Rioj Alta.Marqués de Vines MURRIETA, made with fruit grown on the property. The vineyards total 300 hectares (740 acres) and are located between 400 and 500 meters (1,300-1,600 feet) above sea level. Castillo Ygay wine comes from a separate area in the vineyard, as does the estate's other wine pinnacle, a modern-style Dalmau Reserva made from Tempranillo with Cabernet Sauvignon and Graziano. Castillo Ygay ages 30 months in American oak barrels, while Dalmau spends 19 months in French oak. Several other wines are produced in the Marquês de Murieta, including the Reserva and Gran Reserva designations. Among them are the Marquês de Murieta Reserva, which spends 21 months in American oak, and the Capellanía Reserva Blanco, Viura fermented in stainless steel, then aged 17 months in new French oak. Murrieta also owns Pazo Barrantes, an Albariño producer on behalf of Rías Baixas de Galicia ...