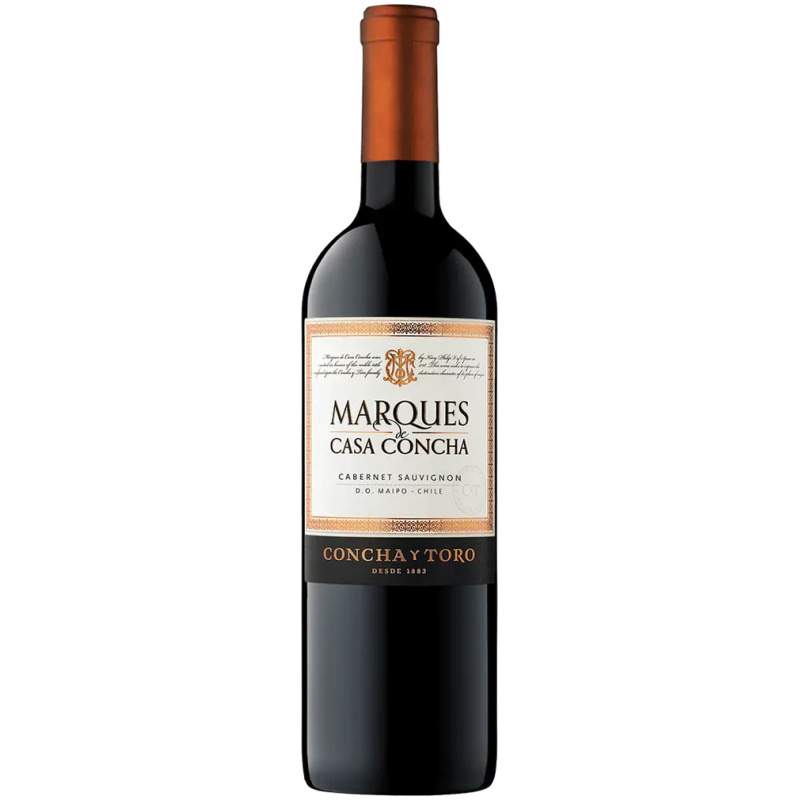 Marques de Casa Concha is a Chilean winery and premium brand from the largest South American producer and distributor of Concha y Toro. Casa Concha is famous for the wineries bottled in the same vineyard, of different appellations across the country, the most famous being the Cabernet Sauvignon from Puente Alto. The brand was launched in 1976 by Concha y Toro, a historic winery founded in 1883. Marquis Melchor de Concha y Toro. The 1972 Cabernet Sauvignon from Puente Alto was the first wine launched under the Marquês de Casa Concha brand and continues to be the flagship of this line. It was well received by critics, especially the vintages from the early 2000s. The 2000 vintage was included in the Wine Spectator's 100 Best Wines of 2002, and in the same year the wine was named “Best Wine in the Class” by the Guia de Vinhos do Chile. In the late 1980s, new varieties were added to the range. with Chardonnay and Merlot. The Marquês de Casa Concha receives grapes for each wine from different producers with the stated aim of expressing the differences in the different wine regions of Chile.