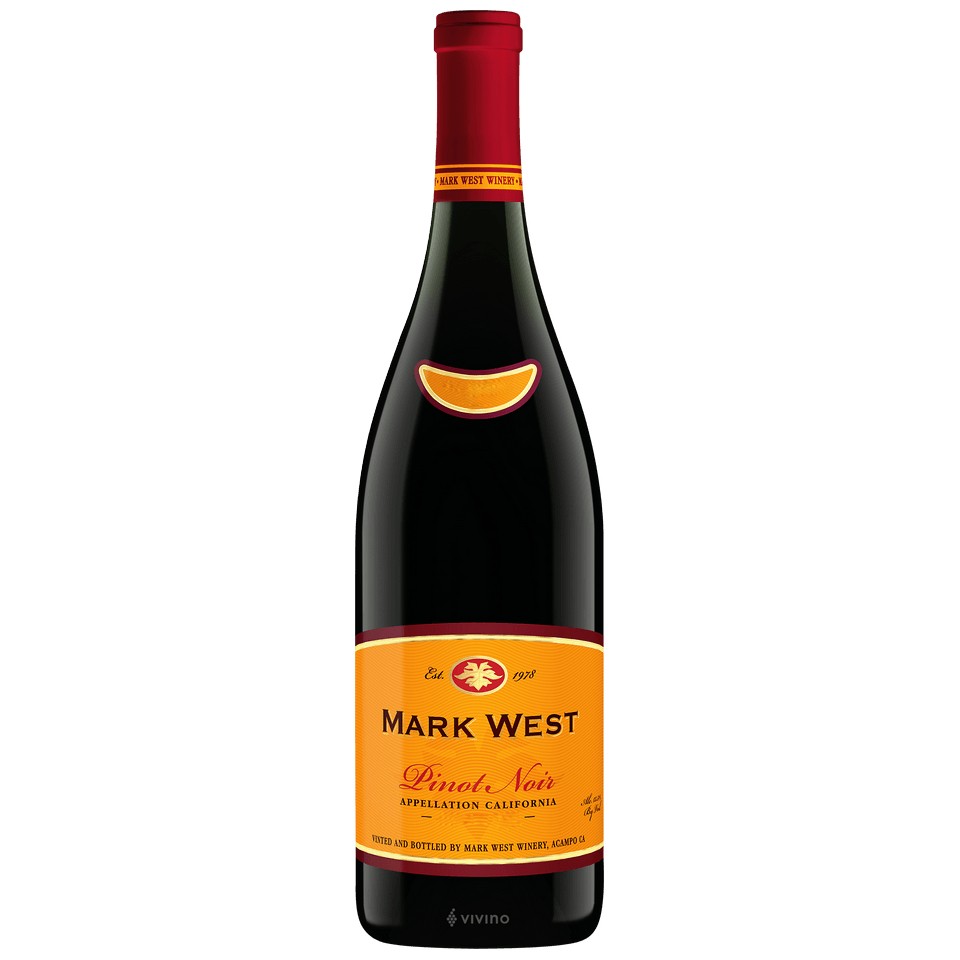 About the Producer: Mark West

Mark West is a California wine brand with a reputation for producing affordable Pinot Noir wines. It is owned by the largest beverage company Constellation Brands, but was originally founded on a Sonoma County estate and still produces several wines from these sub-denominations. While the focus is on Pinot Noir, Mark West also makes some Chardonnay and Pinot Grigio wines. The brand was founded in 1978 and was named after the Mark West Creek, which permeates Sonoma's original property. In the 1990s, it changed ownership several times until production ceased and the label ceased to exist. In the early 2000s, the Mark West brand was purchased by Derek Benham along with several other brands. Benham owns Purple Wine, which operates several wine brands, and previously formed Blackstone Winery with his brother before selling it to Constellation in 2001. Benham relaunched Mark West with a plan to produce affordable Pinot Noir wines and launched a flagship. California wine priced at $10. He introduced wines with designation names at a slightly higher price. By the late 2000s, Mark West was selling 600,000 cases a year and growing. Benham sold the Constellation brand in 2012. Mark West continues to focus on Pinot Noir, producing wines from AVA including Santa Lucia Highlands, Russian River Valley and Carneros, as well as Willamette Valley in Oregon. Fruits are grown in several vineyards under long-term contracts, the flagship wine is still California Pinot Noir.