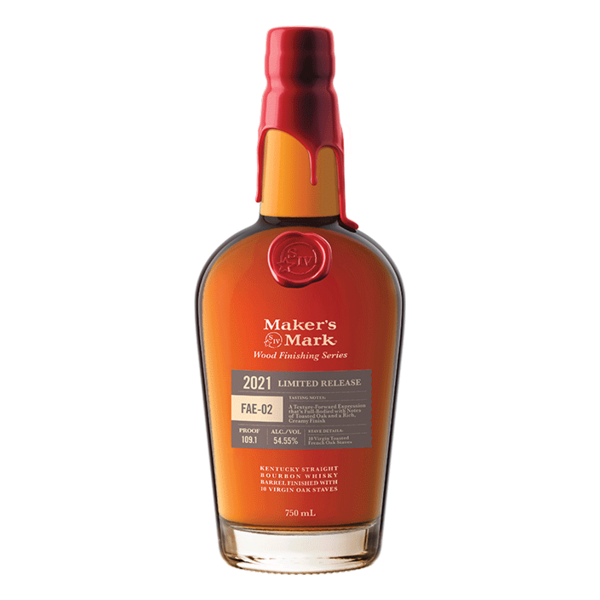 Discover the popular Makers Mark Wood Finishing Series Bourbon and have it delivered to your door today.