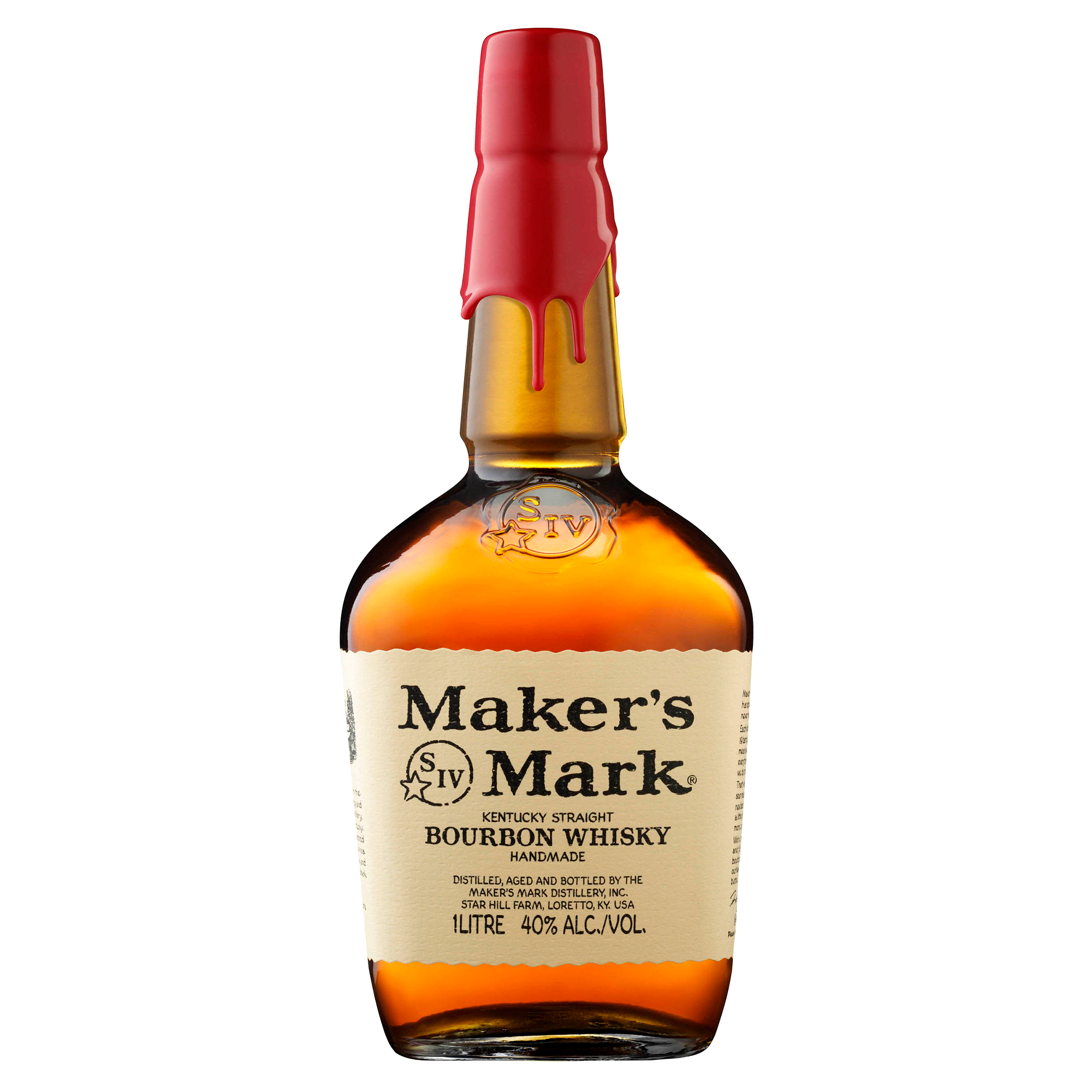 About the Producer: Maker's Mark

Maker's Mark is a bourbon brand and distillery located in Loretto, Kentucky. The company in its current form was founded in 1953 by Bill Samuels Sr., although the distillery has operated under different owners since 1805, and the Samuels family has been producing whiskey since 1780. The family still runs the production, albeit earlier. was sold to Hiram Walker & Son in 1981 and is now part of the Beam Suntory portfolio. Maker's Mark, like Old Rip Van Winkle, is a rye-free wheat bourbon in the recipe. Other differences in production are the roller mill, which prevents the grain from burning, slow cooking on open stoves and the use of your own yeast (a unique yeast culture). 65% ABV) in three copper beer columns with understudies, which are considered key in defining the character of the white dog (new production alcohol). Oak barrels for the main product are air-dried and charred to avoid overly sweet aromas. The barrels are aged in warehouses painted black. for consistency they are alternated between cooler lower floors and warm upper floors. Between 1953 and 2010, the company held just one demonstration, 90 tastings, which was briefly released in 84 tastings in 2013, before consumer outrage forced a return. to the original product. As a rule, it is kept in a barrel for six years before launch. The first new product was Maker's Mark 46, which is a standard whiskey ready in three or four months with 10 French oak rivets inserted into a barrel. A limited edition Cask Strength Bourbon was released in 2014 and the lineup now includes a white dog and seasonal premix mint julep, as well as several special editions. Note that the Scotch spelling of the word "whisky" is used on Manufacturer's Brand labels. omitting the "and".