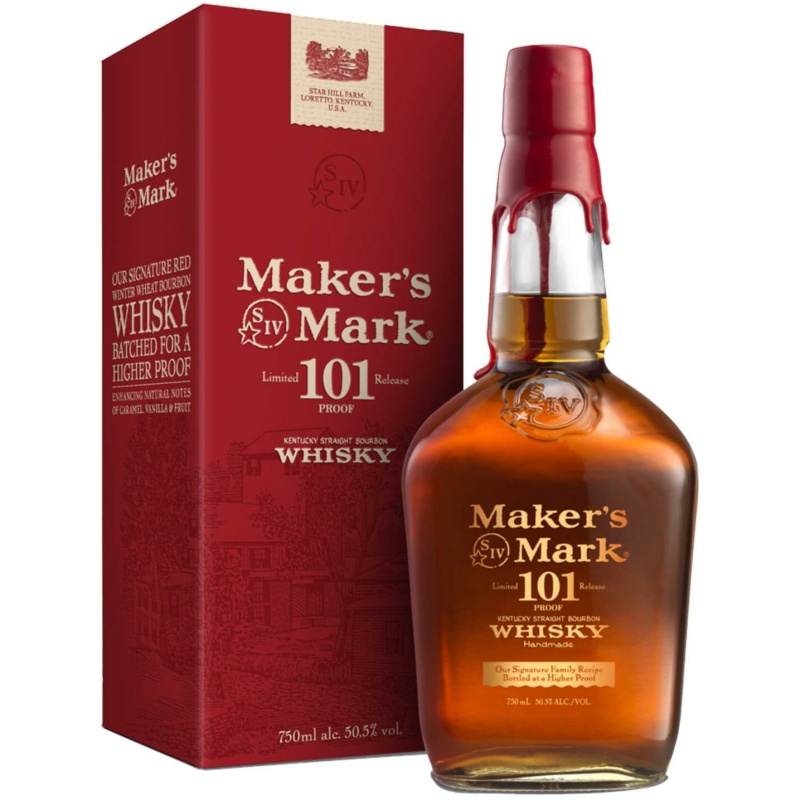 Discover this Makers Mark Bourbon 101 Limited Release and get it delivered to your door.