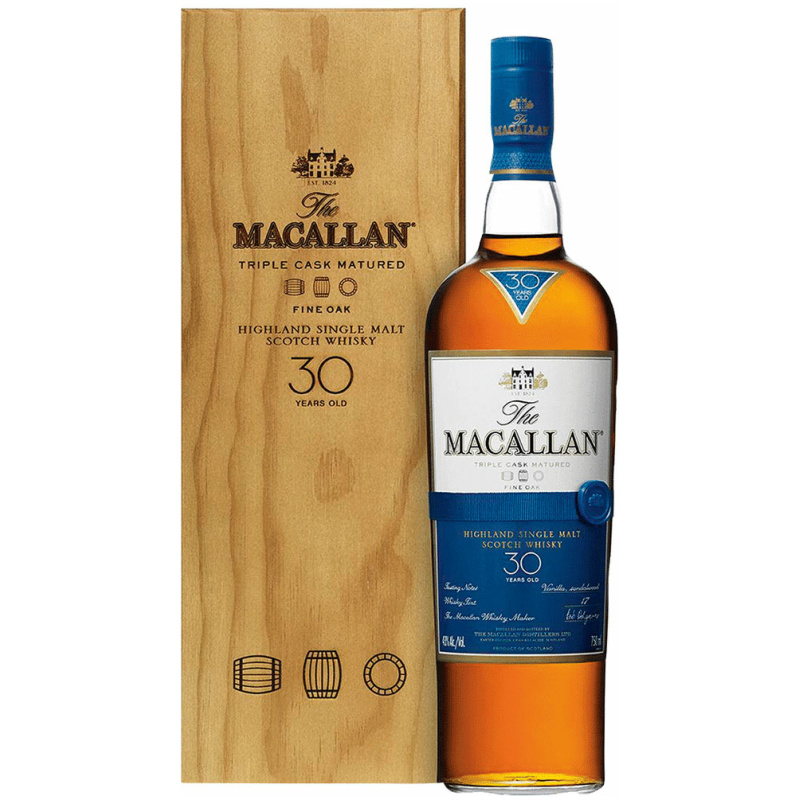 Rich oak, orange, clove, nutmeg, and wood smoke dominate the nose. With dried cherries, citrus, and wood smoke on the palate, it’s deliciously smooth. Long and rich, with hints of orange and spice on the finish.