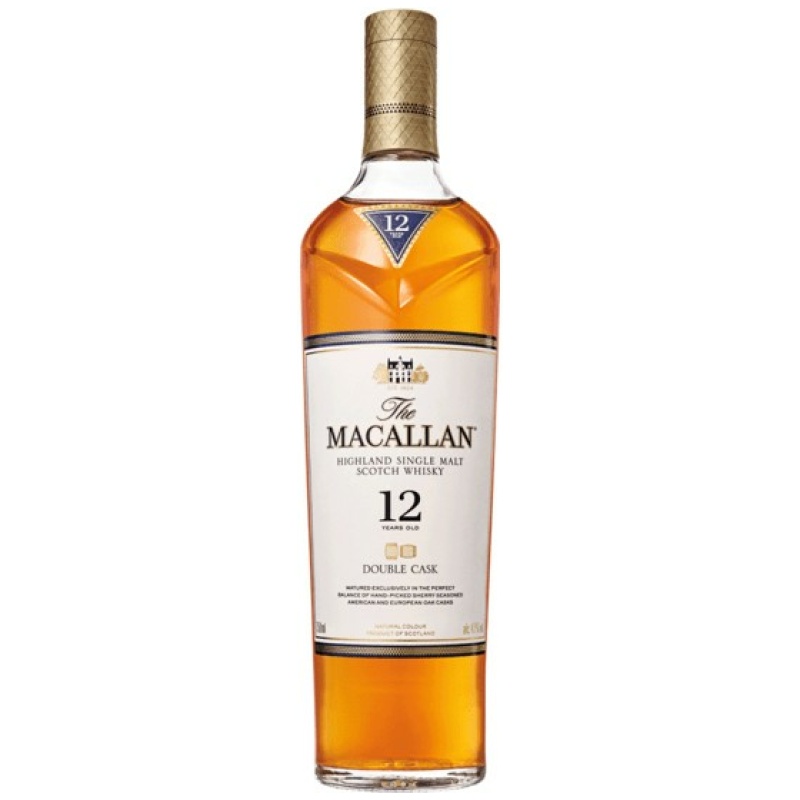 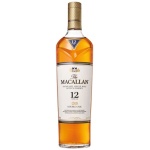 Discover the popular Macallan 12 Yr and have it delivered to your door today.

About the Producer: The Macallan

Macallan is one of Scotland's most famous distilleries, producing some of the best-selling single malt whiskeys in the world. The factory is located on the banks of the River Spey, in the heart of Speyside, on the 158-hectare Easter Elchies estate. (390 acres) of agricultural land. The property includes 37 hectares (90 acres) of barley, which is used for whiskey production. In June 2018, the hotel opened a new distillery building with a visitor center. The ultra-modern building is carved into the hillside. and it has an impressive grass-covered wooden roof. Currently, there are 12 washes and 24 alcohol stills. The forecast is that production will grow by a third. There used to be 14 stills, supposedly the smallest in Speyside, although each had a capacity of 3,900 liters. The uniqueness of antique stills lies in the fact that they are depicted on the back of the Scottish banknote. Home-style Macallan has traditionally been dominated by rich, fruity whiskeys, which the late writer Michael Jackson called "Christmas Pie in a Glass." This was the result of the exclusive use of sherry barrels for the maturation of the spirit, but bourbon barrels have also been used since 2004. Macallan produces a wide range of whiskeys in four main series. The sherry oak variety includes four varieties, which are between 12 and 30 years old. The Small Oak series, aged primarily in bourbon barrels, offers eight wines aged between 10 and 30 years. They are generally lighter than traditional Macallan offerings. The distillery also has a range of premium collections and the samples of this whiskey were some of the most expensive ever sold; A 1926 Macallan was auctioned in 2007 for $54,000, and a 64-year-old expression on a Lalique disposable bottle was auctioned in New York in 2010 for $460,000. The most expensive whiskey ever sold was the Macallan M bottle in Hong Kong. auction in 2014, which reached $628,000. The distillery is owned by the Edrington Group, which also owns Highland Park single malt whiskey and Famous Grouse and Cutty Sark blends.