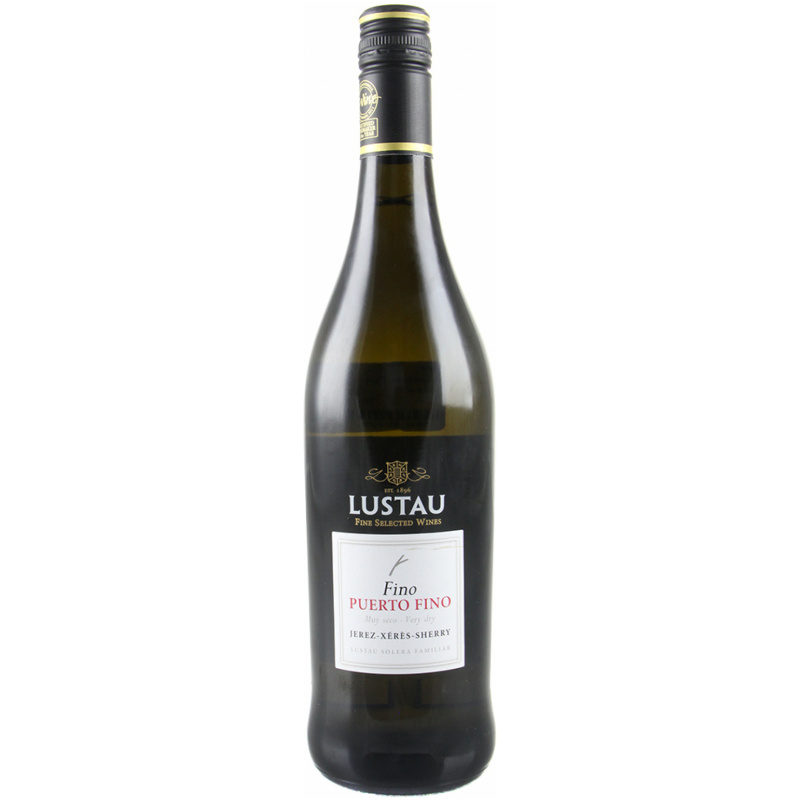 Looking for a Lustau Fino Jarana and want it delivered to your door? You’ve come to the right store. We offer fast delivery with FedEx on all our products.

About the Producer: Bodegas Lustau

Bodegas Lustau is a renowned producer of sherry in Andalusia and perhaps the most famous producer of fortified wines in the world. It was founded in 1896 by José Ruiz-Berdejo as an almasenista who also cultivated his own vineyard. Almasenists often bought young wine (Ruiz made his own) and aged in his own Solerai before selling it to larger houses, who mixed it with the old wine or aged longer in their larger Solerai. It wasn't until the 1950s that Ruiz's son-in-law, Emilio Lustau Ortega, began bottling and exporting his own wine. Currently located in Jerez, Lustau is the only winery to have locations in all three cities in the Sherry triangle: Jerez de la. Frontera, El Puerto de Santa Maria and Sanlucar de Barrameda. Lustau buys fruit from vineyards and also has two of its own. The first of them is the Montegilillo vineyard, which is located on the white limestone soil of the albariza, native to the region. The second is the Las Cruces vineyard, located on sandy coastal soils. Lustau currently produces several varieties of sherry, but she is best known for her Almasenista collection. Continuing tradition, the collection is a series of individual proposals from small producers that Lustau bottles and distributes. The style of the local manufacturer is preserved, your name is written on the bottle.