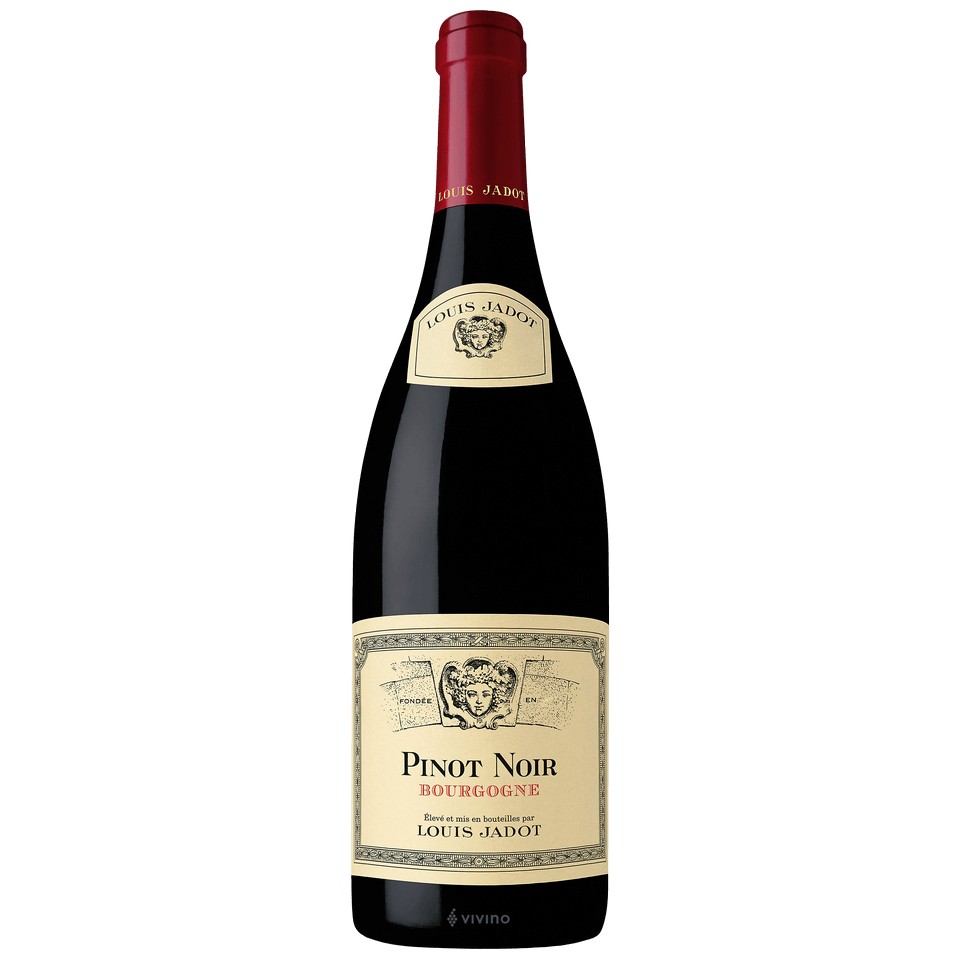 93
Wine Spectator
The bright cherry core of this red is framed by smoke, vanilla and saline mineral notes. Vibrant and balanced, backed by dense tannins. The finish evokes dark cherry, plum and spice elements, extended by the lively acidity. Best from 2022 through 2042.
91
Burghound.com
Once again the menthol and oak treatment are very prominent if not dominant on the nose of black cherry, cassis, violet and forest floor scents. The rich, generously proportioned and very supple flavors exhibit good salinity on the lingering finish that gradually firm up. A quality Gevrey villages. Barrel Sample: 88-91

About the Producer: Louis Jadot

Louis Jadot is one of Burgundy's most important Ongocyantes, both qualitatively and quantitatively, with a portfolio that covers everything from cheap Burgundy and Beaujolais wines to various Grand Cru wines, from the Côte de Beaune to Chablis. It is not surprising that Pinot Noir and Chardonnay are widely represented in the portfolio. The house was founded in Beaune in 1859 by Louis Jadot, although the first vineyard - Clos de Ursules - was acquired in the 1820s. The seat remains in Beaune, although ownership of the vineyards is increasing exponentially. Louis Jadot owns land in some of Burgundy's most famous vineyards, including Le Musigny, Échezeaux, Chapelle-Chambertin and the famous fragmented Clos de Vougeot vineyard. Louis Jadot wines are also produced in Chambertin, Montrachet, Cortona and Romanay-Saint-Vivant. In addition to an extensive portfolio of wines produced under the Louis Jadot label, the house also produces wines for Domaine du Duc de Magenta and for Domaine. Calibrate. André Gagey took over as general manager of Louis Jadot in 1968 and, along with winemaker Jacques Lardier, is often held responsible for Louis Jadot's high reputation.