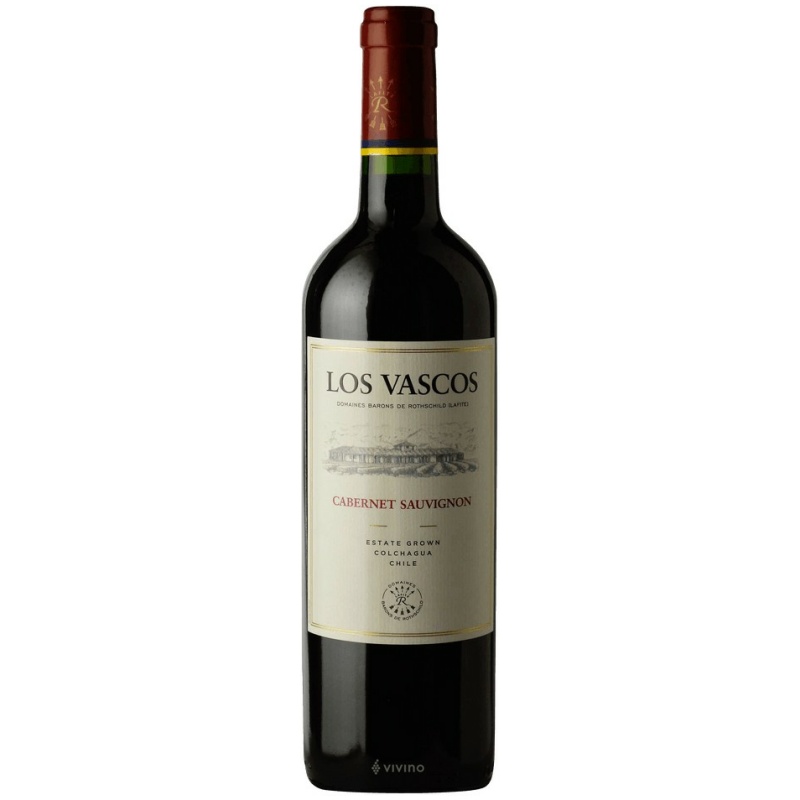 About the Producer: Vina Los Vascos

Viña Los Vascos is a Chilean winery owned and operated by Domaines Barons de Rothschild (Lafite) since 1988. The property is located in the Kolchagua Valley, with a vineyard of 640 hectares (1,581 acres), one of the largest in the city center . Kolchagua. With an average altitude of 425 feet (130 m) above sea level and 25 miles (40 km) from the Pacific Ocean, the vineyard is in ideal climatic conditions with semi-arid volcanic soils, strong sun and little risk of frost. Varieties such as Cabernet Sauvignon, Carmenere, Syrah, Malbec and Chardonnay are planted with vines from 15 to 70 years old. Viña Los Vascos also has long-term contracts for Sauvignon Blanc and Chardonnay grapes from the Casablanca and Leida valleys for a cool climate. Harvesting is mostly done by hand and the parcels are kept separate throughout the winemaking process to determine the final quality of the wines. The cellar cellar contains 800 barrels, some of which come from the cooper workshop Domaines Barons de Rothschild in Bordeaux, for a total production of 450,000 cases.