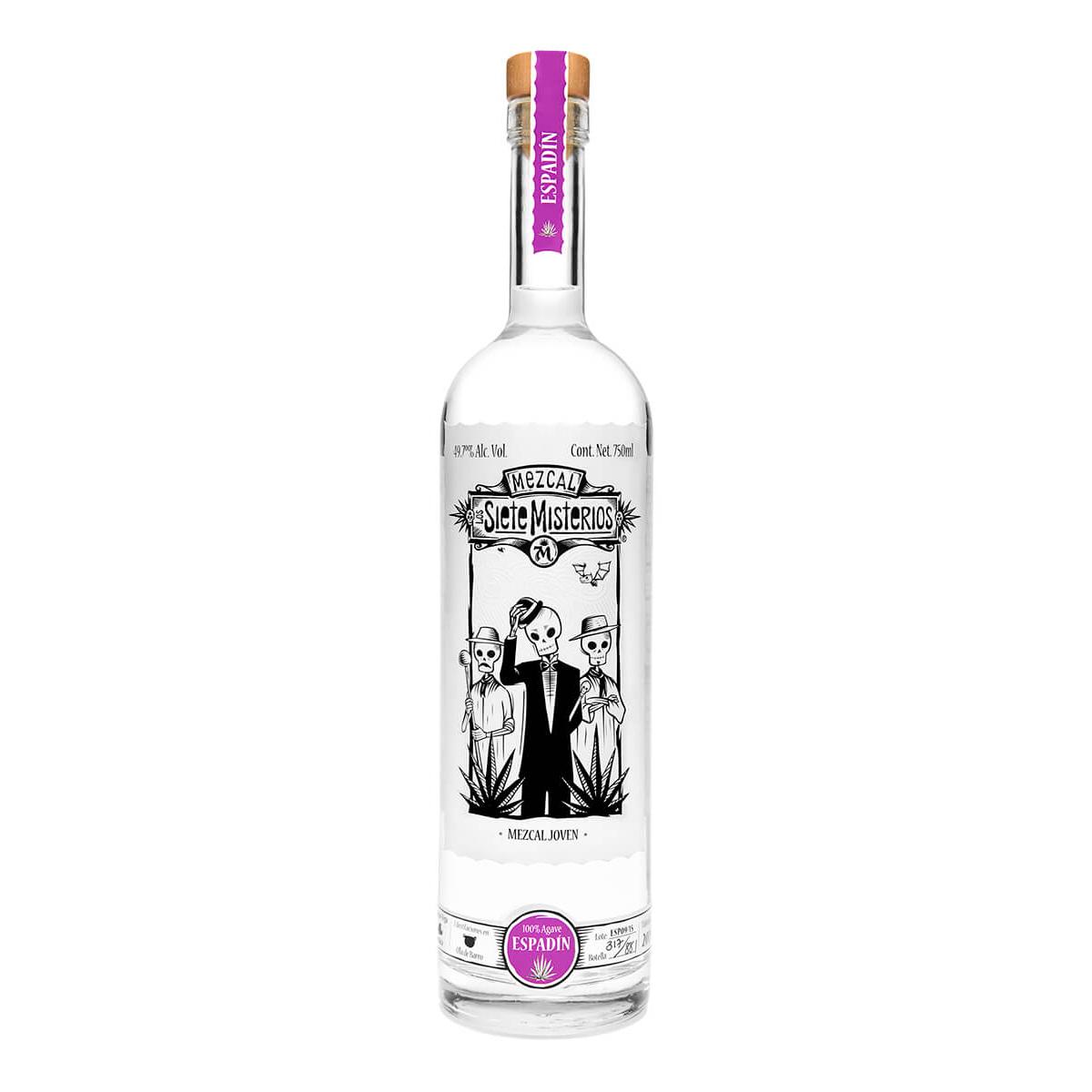 Get this Los Sieste Misterios Espadin Mezcal delivered to your door.