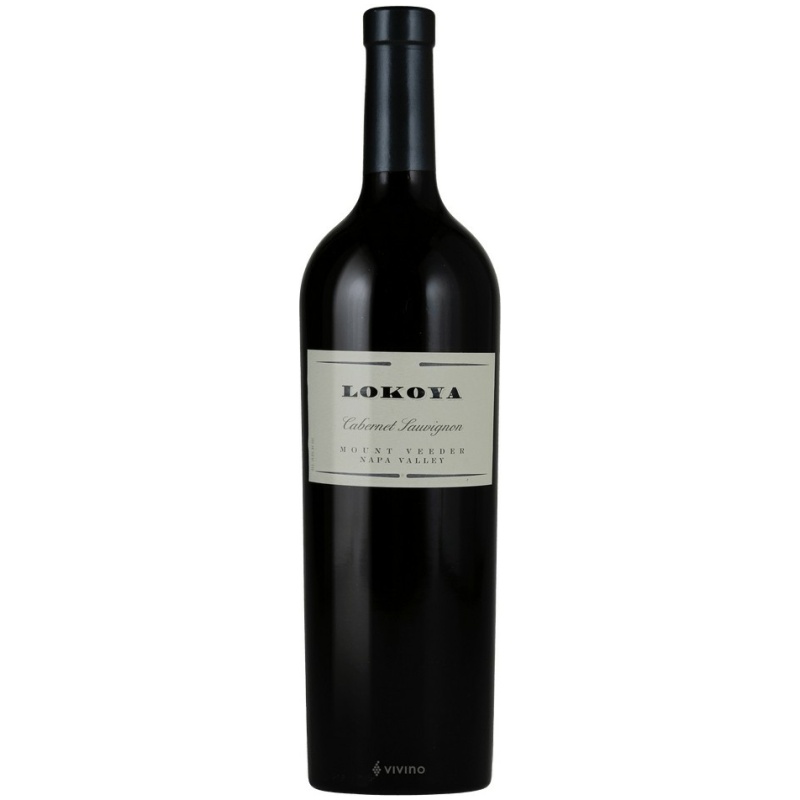 About the Producer: Lokoya Winery

Lokoya Winery is a premium wine producer in Napa Valley, specializing in Cabernet Sauvignon wines. The total production of each vintage is limited, and renowned American critic Robert Parker regularly gives the wines 100 points. Both factors solidified Lokoyi's iconic status and led to very high prices. Lokoya produces four Cabernet Sauvignon varietal wines grown on different slopes in Howell, Mount Wieder, Spring Mountain and Diamond Mountain. Each of the four varieties is vinified in the same way to show the terroir of each location. The wines are fermented with local yeasts and aged in French oak for 18-22 months before being bottled unrefined and unfiltered. Mount Veeder is located 1,800 feet (550 meters) above sea level and has distinctive volcanic soils that contribute to the strong mineral character of the wine. The Howell Mountain property, at 1,900 feet (580 m) above sea level, has a mixture of sandstone, red clay and soils containing softwood biomaterials. Creates a dense wine with dark fruit and an herbaceous profile. On the other side of the valley is Spring Mountain Estate at 1,600 feet (490 m) above sea level, with sedimentary soils. The wines from this farm tend to have more floral notes. Finally, Diamond Mountain in northern Napa Valley oscillates between 300 and 550 meters above sea level and is a mixture of volcanic and clayey soils. The tannins in this wine are generally milder than some of Lokoya's other offerings. The winery was founded in 1995 by Jesse Jackson of the Jackson family wineries and is named after an Indian tribe that inhabited what is now Mount Wieder in the Mayakamas Mountains. range on the west side of Napa Valley.