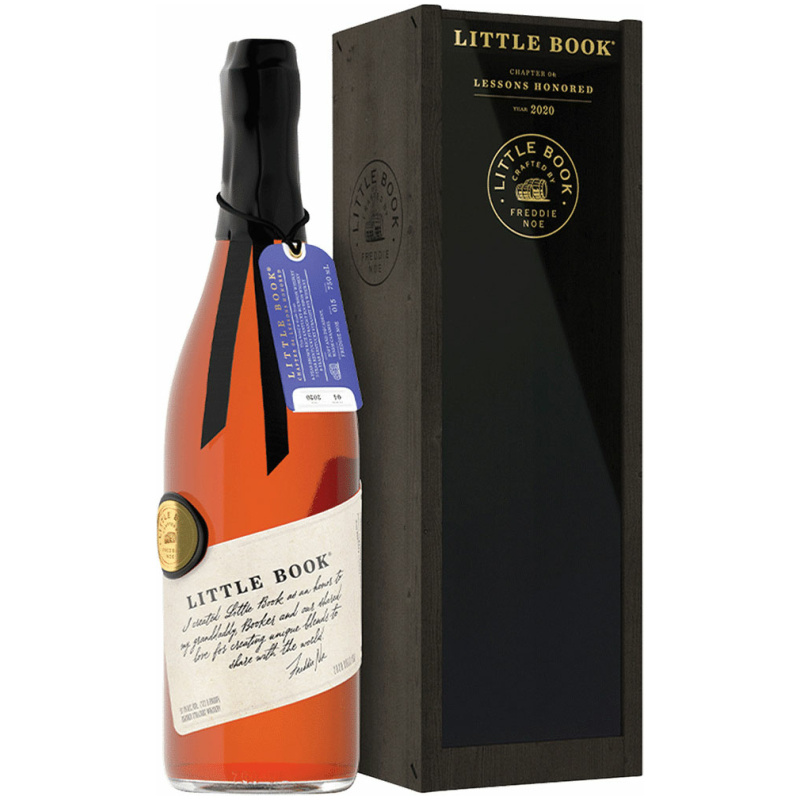 Little Book is Freddie’s enthusiasm captured in a bottle, as well as a tribute to his grandfather and family. Grandfather Booker used to call Freddie “Little Book” when he was younger.