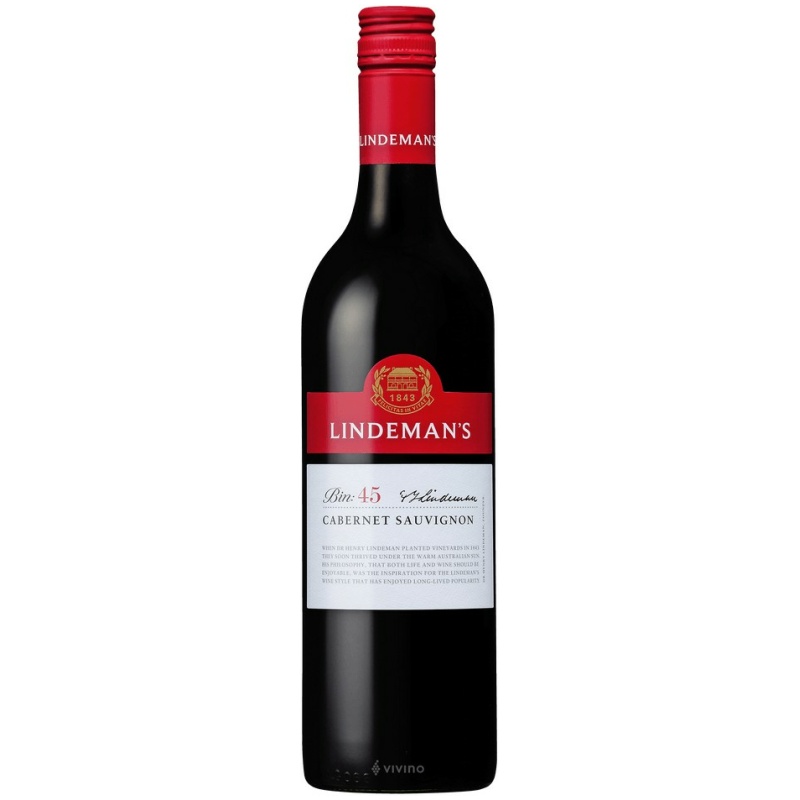 Lindeman's is a major wine producer based in Hunter Valley, Australia. It is well known for its extensive portfolio of simple, ready-to-drink wines, including still, sparkling and sweet wines from a variety of classic Australian grapes such as Shiraz, Cabernet Sauvignon and Semillon. Henry Lindeman was born in 1811 in Surrey. England. He fell in love with wine while traveling Europe and moved to Australia in 1840 to study winemaking. In 1843, he planted Riesling, Verdello, and Shiraz vines on his 330-hectare (816-acre) site in the Hunter Valley. Unfortunately, in 1850, an arsonist burned down the winery and cellar, and Lindemann was forced to work as a doctor in a nearby gold mine to recover his fortune. The winery was rebuilt and the first Lindeman wines were exported to the UK in 1858. Since then, the company has significantly expanded to include vineyards in Barossa, Coonawarra, Padtaway and Clare Valley. Lindeman's portfolio is extensive and includes wines from different regions, grape varieties, styles and price ranges. The best wines include Limestone Ridge Cabernet - Shiraz, a blend of Pyrus Bordeaux and St. George Cabernet Sauvignon. The Bin series is Lindeman's largest and most easily recognizable variety and includes grapes as diverse as Shiraz and Moscato. Lindeman's is part of Treasury Wine Estates' extensive portfolio of wine brands (often abbreviated as TWE).