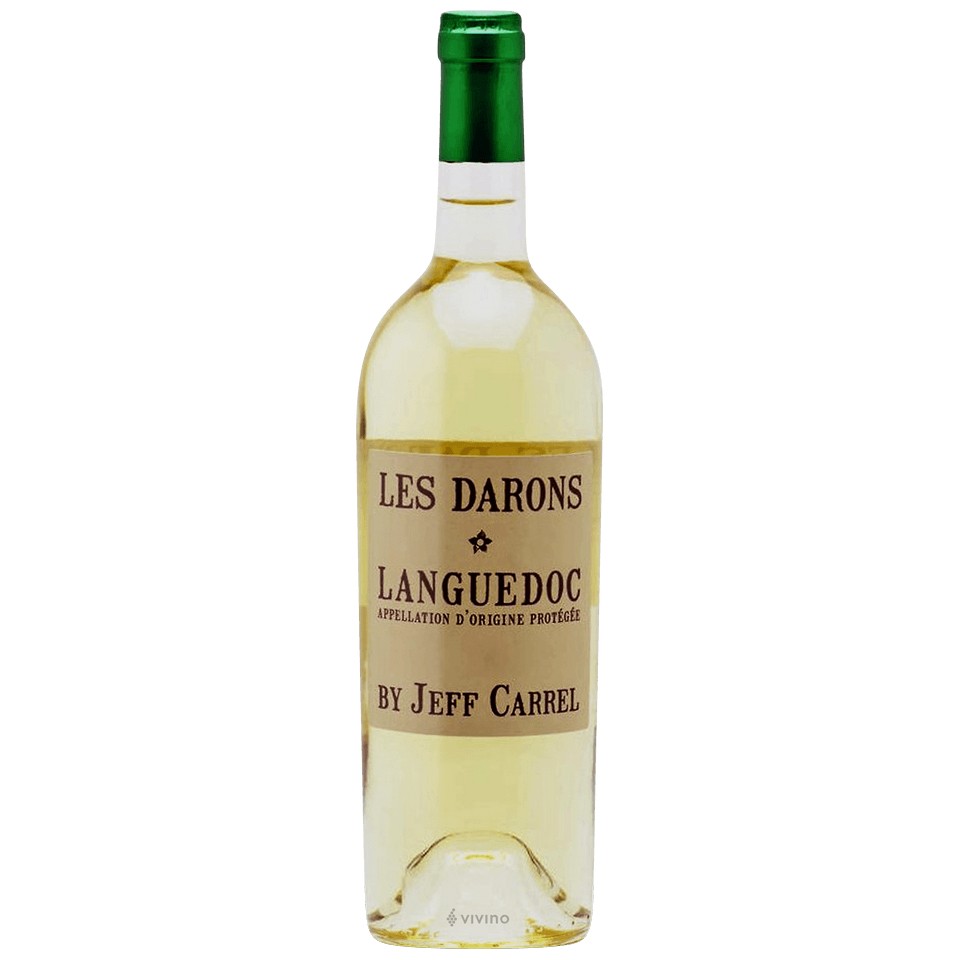 90
Robert Parker's Wine Advocate
Ripe mulberries and black cherries abound in the 2017 Les Darons. It's medium to full-bodied, with touches of leather and smoke evident as well (despite being entirely unoaked), giving it an attractive savory complexity that's rare at this price point.
90
Wine & Spirits
A blend of grenache, syrah and carignan from Minervois, Corbières and La Clape, this is as saturated with sloe-berry flavor as it is bright and lifted. It smells of cedar fronds and lavender and tastes of berries and earth, with a cool-stone feel that makes it refreshing.