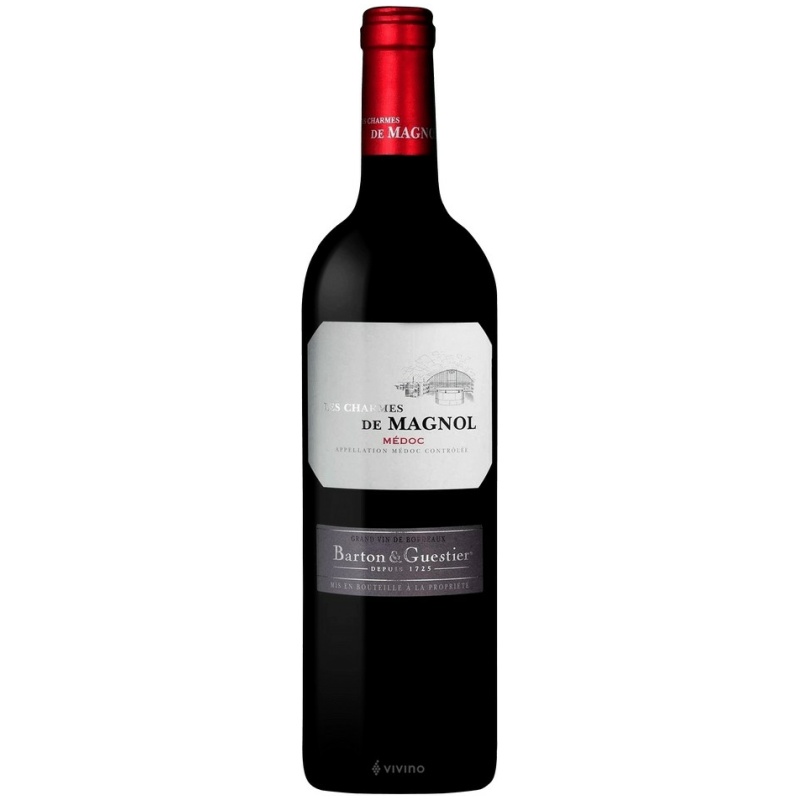 About the Producer: Barton & Guestier

Barton & Guestier is the oldest winery in Bordeaux, producing wines from all over France, produced in partnership with around 150 winemakers. It works on the négociant principle and the wines are produced in different locations and controlled by B&G winemakers. The company's flagship in Bordeaux is Château Magnol in Haut-Médoc, a property that also houses a food and wine academy and a corporate hospitality centre. B&G also selected and produced a number of other locks in the top names in Bordeaux. Bordeaux's versatile wines include the famous 1725 brands and the French brands Tom, Prince Noir and Thomas Barton Reserve Médoc. The range of AOC wines, sold primarily under the Passeport line, is distributed in many of France's main wine regions: Bordeaux, Loire. Valley, Beaujolais, Burgundy, Rhône and Provence. PGI (Vin de Pays) wines come from Languedoc, Gascony and Corsica, and the range of organic products from Languedoc and Loire, as well as a range of sparkling wines. The B&G range, called Partager, consists of common European wines from fruits grown in southern France, Spain and Italy. The company was founded in 1725, when Irishman Thomas Barton settled in Bordeaux and became a wine merchant. In 1802, his grandson Hugh joined forces with Frenchman Daniel Guestier to create a partnership that continues today.