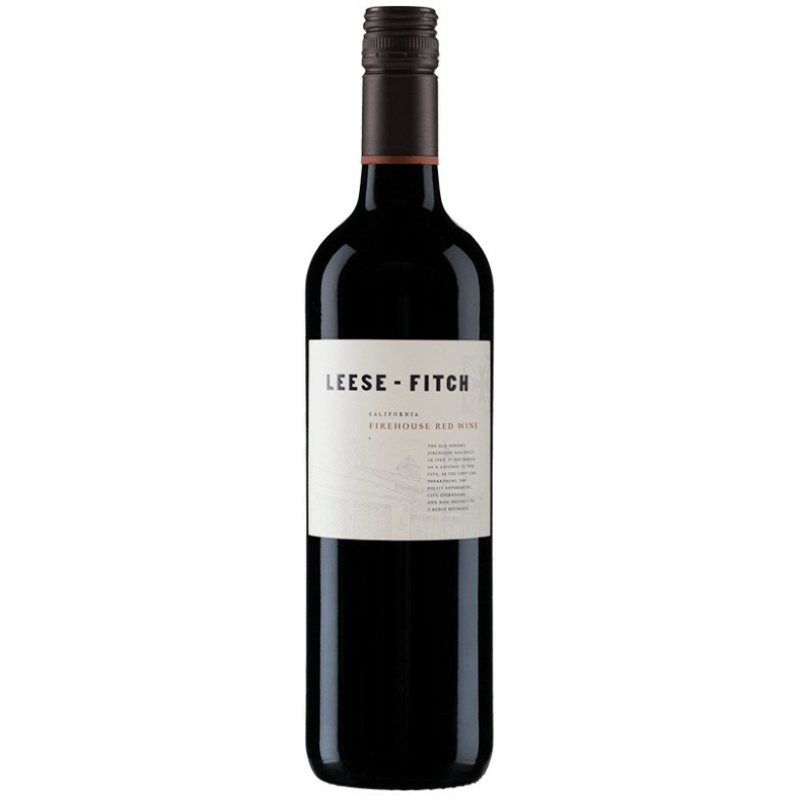 Discover the popular Leese-Fitch Firehouse Red and have it delivered to your door today.

About the Producer: 3 Badge Enology

3 Badge Enology (formerly The Other Guys) is a Sonoma wine brand that began as a variety of wines from the Don Sebastiani and Sons catalogue. It offers a number of different labels, mainly aimed at the economy market, such as Plungerhead, Hey Mambo and The White Knight. Mainly used are the popular Sonoma varieties and the larger California varieties such as Cabernet Sauvignon, Merlot, Zinfandel, Pinot Noir, Chardonnay and Sauvignon. Blanc. The fruit comes from all over the state, and the wines come in a variety of appellations, from certain AVA names like Alexander Valley and Dry Creek Valley, to Lodi and California's broader moniker. 2000, but did not become an independent brand until 2010. It still belongs to the Sebastiani family, a distinguished wine family with a history in Sonoma that dates back to the founding of Wine Sebastiani in 1904 by Samuele Sebastiani. in 2012, it became a separate sales line of 300,000 cases (of which 150,000 belonged to the leading Leese-Fitch brand). In early 2016, The Other Guys changed their name to 3 Badges (after the old Sebastiani family firefighter badges) Enology and merged with another Sebastiani brand, 35 Maple Street Spirits (now called 3 Badge Mixology), into 3 Badge Beverage Corporation. Ownership and wine catalog remain the same.