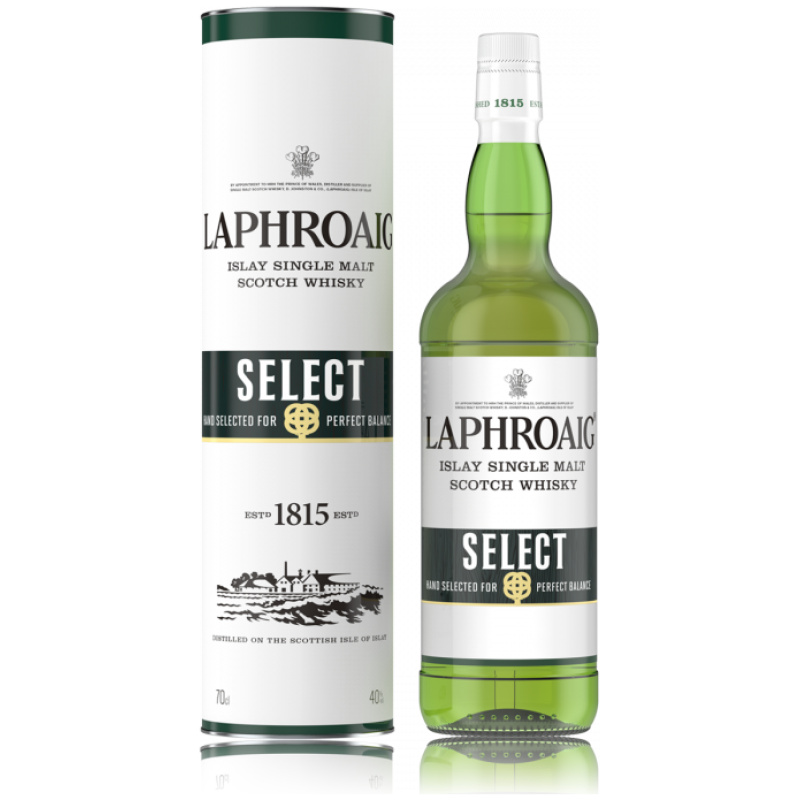 About the Producer: Laphroaig

Laphroaig - Islay Distillery, one of the most famous single malt whiskeys. It is marketed as "the richest of all Scottish whiskeys" and is known for its strong peaty aromas. This is the only whiskey to receive the Royal Charter from the Prince of Wales in 1994. The distillery's history begins in 1815. Donald and Alexander Johnston had leased 1,000 acres (250 hectares) from Lord Islay a few years earlier. for raising livestock and growing barley for food. In 1815 they acquired a reputation for producing whiskey made from surplus crops using a soft peat water source with low mineral content. Distilling whiskey became more profitable. The upcoming Lagavulin factory played an important role in the history of Laphroaig in the 19th century. By the 1880s, Lagavulin's owners were buying about half of Laphroaig's output for their blended whiskey. The Johnston family decided to end this relationship to fully develop their own brand. This prompted Mackie & Co to sue them, making various attempts to buy Laphroaig, poaching, copying photos, trying to get recipes, and even blocking Laphroaig's water supply. The company remained independently owned and operated until the 1960s, when it was sold to Long John. International. It was acquired in 2011 by Beam Inc., which became part of Beam Suntory in 2014. The 10-Year Basic Expression is one of the fastest selling products in its category. The portfolio includes regular releases up to 25 years old, as well as timeless expressions with various types of joinery. Cairdeas ("Friendship") is a limited annual edition, which changes the production methods and the profile of the wood. As is common in the industry, some additional expressions are limited to the travel retail market.