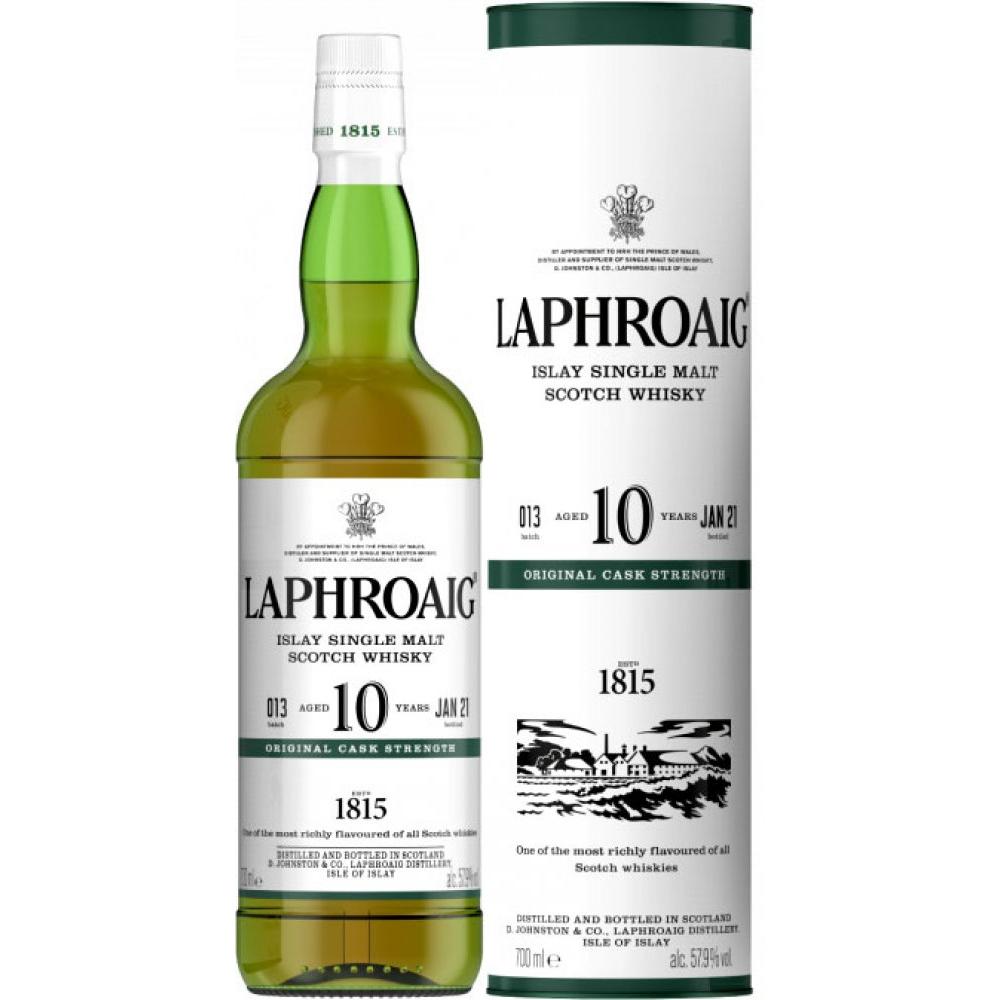 Rich and robust with sweetness, nutty and smokey, a bold, peaty islander. The bouquet is smokey, and the palate is soft and warm, with a long and savory finish.