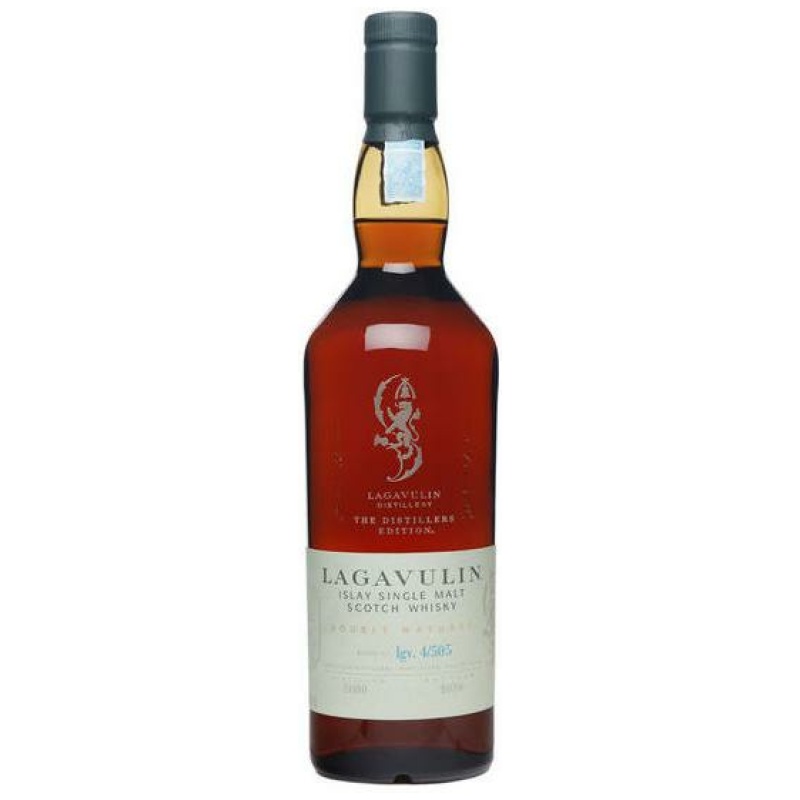 With sherry for a smoother, more discreet and elegant version of Islay peat whiskey. 16-year-old fans will appreciate the clear peat aroma and smooth, creamy taste.