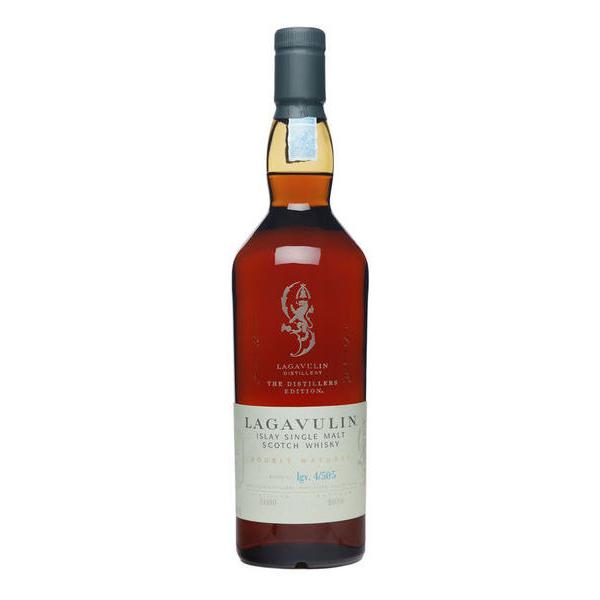 With sherry for a smoother, more discreet and elegant version of Islay peat whiskey. 16-year-old fans will appreciate the clear peat aroma and smooth, creamy taste.

Be the first to review “Lagavulin The Distillers Ed 750ml” Cancel reply
Get this product Pickup available at 5790 Broadway, Bronx, NY 10463
Get this item delivered via FedEx. Learn more.