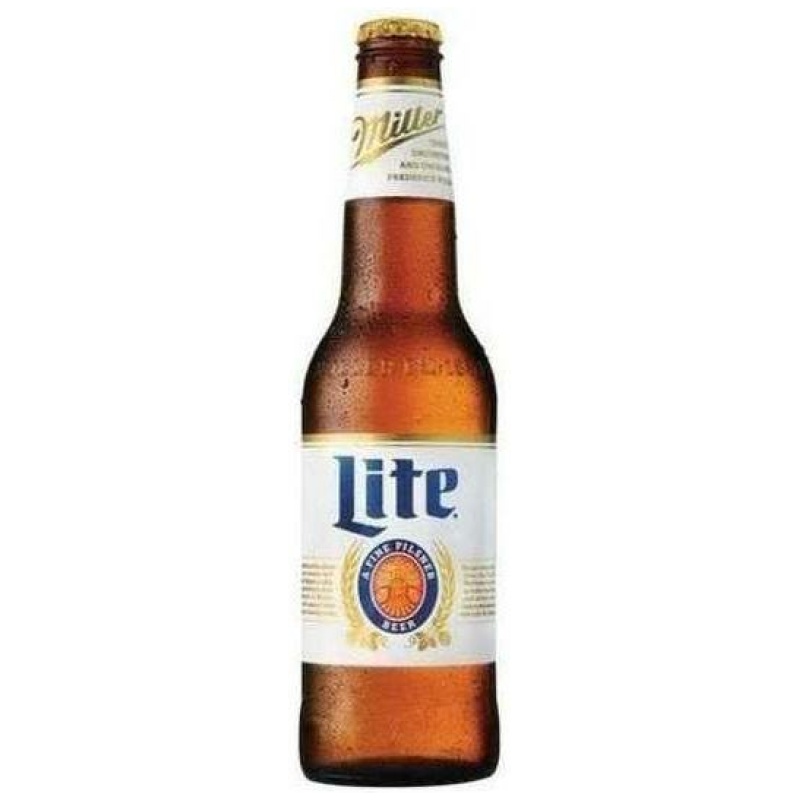 Discover this Lagavulin 8Yr and get it delivered to your door.

About the Producer: Lagavulin

Lagavulin is a distillery on the south coast of Islay in the Inner Hebrides. It is known for producing single malt whiskey with a strong peat and iodine flavor. The name in Scottish Gaelic means "the void in the mill". Built in 1816, the distillery is one of three prominent producers on the coast between the villages of Port Ellen and Kildalton, with the others being Ardbag and Lafroeig. In fact, the rivalry between Lagavulin and Laphroaig turned into court battles in the 19th century after accusations that the then owner had copied the Laphroaig style. The distillery draws water exclusively from the nearby Solum lakes, and the barley is malted at Port Ellen. ... The distillery has four stills and produces several well-established expressions in three main series. "Standard" bottling is a 16-year-old malt that has won several international competitions and is recognized by many critics as one of the best malts. 12, 21 and 25 year old malts are also available, as well as a variety. centuries through the Distillers Edition series. A series is also launched in honor of the local festival Feis Ile and expressions performed in barrels by Pedro Ximenez called Lagavulin PX. Lagavulin is a strong flavored malt, and the home style suggests flavor descriptors like kelp, pickle, etc. iodine, medicine and tar. It is the main component of the White Horse whiskey blend and is owned by a subsidiary of Diageo United Distillers.