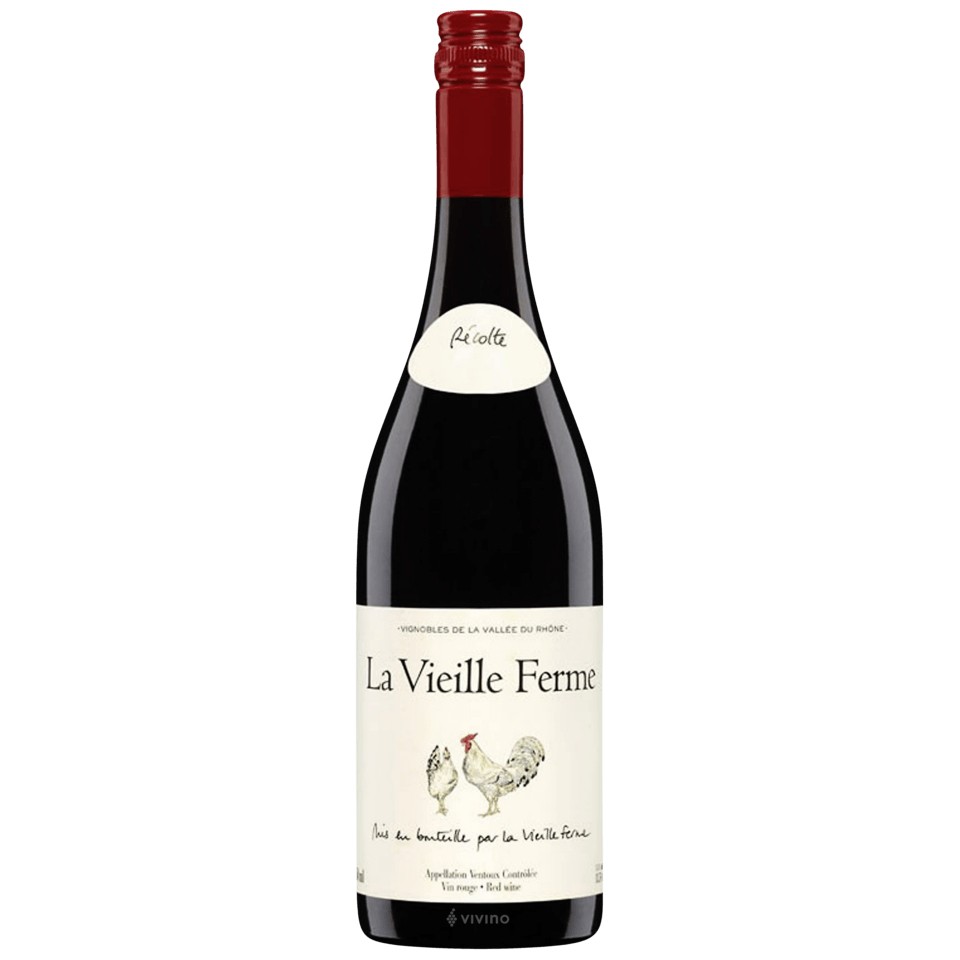 About the Producer: Famille Perrin

Famille Perrin is a leading wine producer in the southern Rhône Valley. The company was founded in 1997 and today produces wines from the region's best-known appellations, including Vacqueyras, Gigondas and Châteauneuf-du-Pape. The Perrin family has been producing wine in this region since the early 1900s, when scientist Pierre Perrin inherited ownership of the Château de Bocastel. Perrin's grandchildren, François and Jean-Pierre, jointly founded the company Famille Perrin before handing the reins to Pierre in the fifth generation two years later, in 1999. In addition to the famous Château de Beaucastel, the Famille Perrin portfolio includes Miraval . , Domaine du Clos des Tourelles and La Vielle Ferme. Domaine du Clos des Tourelles is located in Gigondeau and includes 10 hectares (25 acres) of vineyards planted up to 80 percent of Grenache, with smaller plantations of Cyra, Senso and Mourvèdre. La Vielle Ferme was founded in the 1970s and includes a range of red, rosé and white wines from the Ventoux and Luberon vineyards. Famille Perrin uses organic and biodynamic approaches in her vineyards. The company's red and rosé wines include Châteauneuf-du-Pape, Côtes du Rhone Villages and Tavel, which are based primarily in Grenache. White wines include Châteauneuf-du-Pape Blanc from Roussan, Grenache Blanc, Clarette and Bourboulin and Côte du Rhone Blanc based on a blend of Grenache Blanc, Viognier, Marsanne and Roussanne.