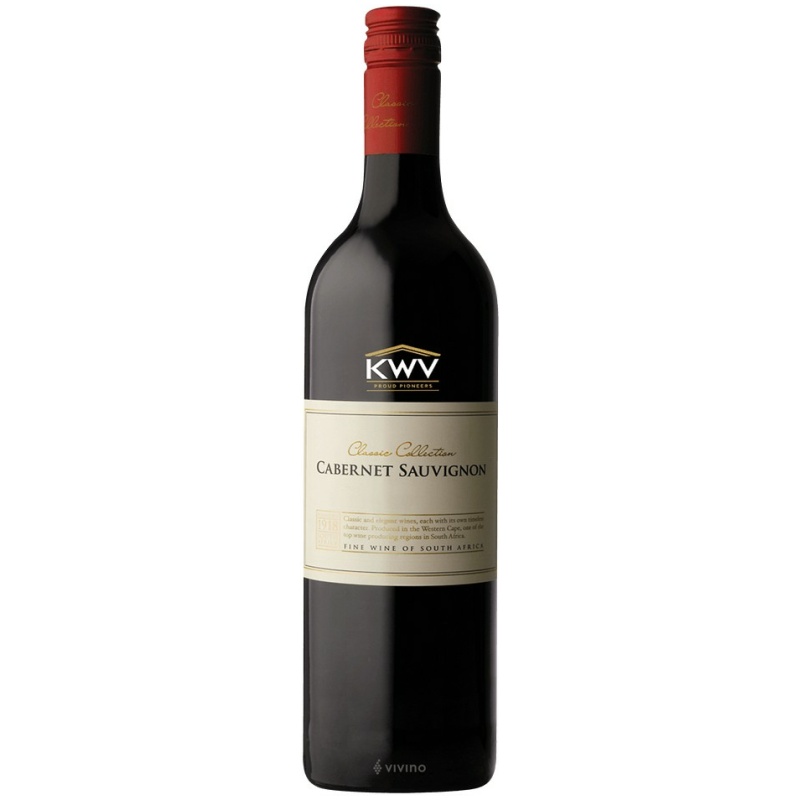 About the Producer: KWV Wines

KWV (Ko-operatieve Wijnbouwers Vereniging van Zuid Afrika) is a major producer of wines, fortified wines, cognac and other spirits based in the Paarl region of South Africa. It was founded as a cooperative in 1918 to protect farmers from loss of markets after Boer War and World War I The cooperative developed and maintained export markets with Europe and, during World War II, with a focus on Asia and Africa. In the 1980s, apartheid's deterioration in relations with the rest of the world forced KWV to focus on developing new products for the local market, including flavored wines. When foreign markets reopened to South African products in 1990, KWV lost control of the export trade and began to restructure and develop new strategies. It turned from a cooperative to a company in 1997, and today the majority shareholder is HCI, a black empowerment investment holding owned by the South African Union of Apparel and Textile Workers. The cooperative side of the company became the Wijngaard cooperative. From 1979 to 2009, KWV was the main shareholder in the agricultural cooperative Stellenbosch (later Distell). KWV now owns or co-owns many other brands in various markets, including Roodeberg, Laborie, Golden Kaan and Pearly Bay.